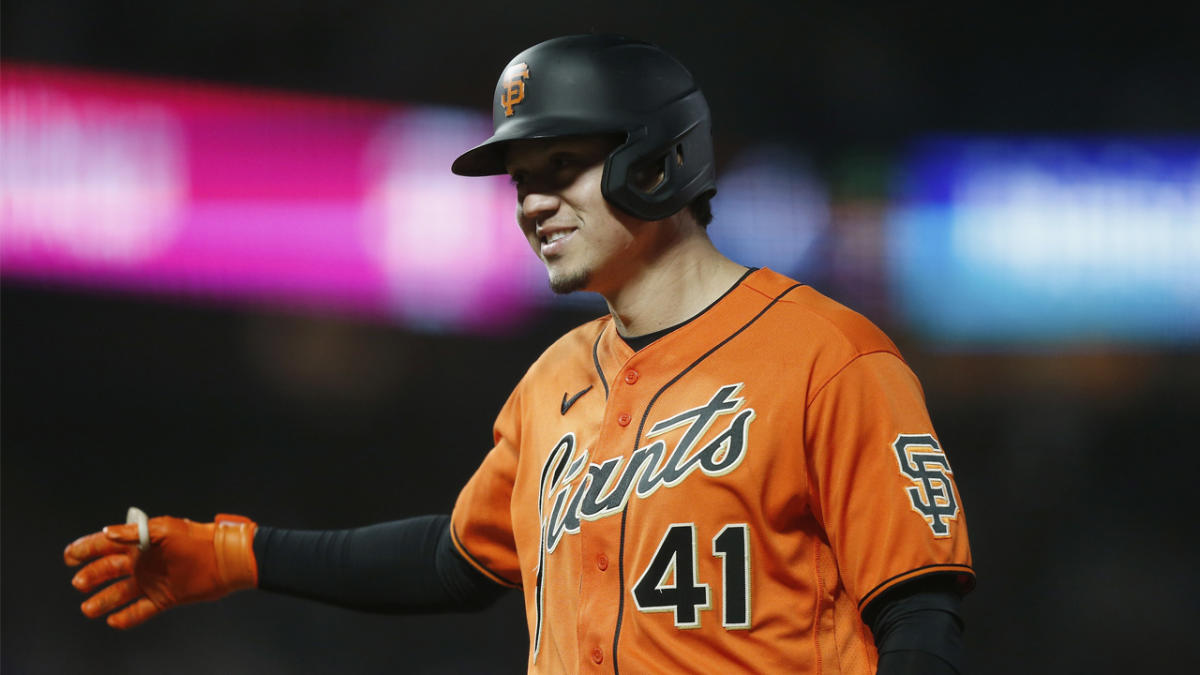 SAN FRANCISCO — When the final accounting was done on Wilmer Flores‘ two-year contract extension with the Giants, it was actually pretty straightforward. Flores will make $13 million over the next two seasons, split evenly, in a deal that essentially doubles what the Giants initially gave him in 2020.

Like with that original two-year, $6.25 million deal, this contract includes an option year, and that’s where it gets interesting. The Giants had a team option in Flores’ original deal, but the new one is a mutual option. Flores can pick it up for the 2025 season at $3.5 million, or, if Flores declines that option, the Giants can pick it up at $8.5 million.

It’s becoming extremely common for contracts to include option years and often multiple opt-outs, but it’s somewhat rare to see that kind of range in salary. As he discussed the deal Monday, president of baseball operations Farhan Zaidi said the option was helpful in getting both sides across the finish line before free agency.

“When you’re looking at a player like Wilmer — who has had three really good seasons and just turned 31 — in the context of what his market projected to be, I think he was a guy who was going to comfortably get two years and maybe get three years as a free agent,” Zaidi said. “I think in recognition of that, to kind of try to get a deal done early, there was a thought that let’s be creative with a third-year structure where this is some certainty and guarantee for the player, there’s some upside for the player.

“But from a club standpoint, it’s a little bit pay-as-you-go because if he plays well, I think the club option would be a no-brainer and if he doesn’t or if he has health issues or something else, he still has the ability to exercise a player option at a lower level. I think it was just bridging that gap, and I think both sides thought it was reasonable.”

The Giants have not spent big in recent years, but they have shown a willingness to find creative ways to make players more comfortable. In that respect, this deal is somewhat similar to the two-year contract Carlos Rodón signed in March. That contract included an opt-out after one year that allowed Rodón some extra security and the knowledge that he could make $22.5 million in 2023 even if he got hurt this season (Rodón will opt out after the season, barring a late injury).

For Flores, the structure of this contract essentially guarantees him $16.5 million over the next three seasons as he approaches his mid thirties. If his production tails off or he gets hurt, the $3.5 million will always be his baseline for 2025, which would be his 13th big league season.

“It’s something that is going to benefit both of us,” Flores said. “It made sense [to have] the third year.”

If Flores plays — and leads the clubhouse — as hoped, the Giants can bring him back in 2025 for what would be a sixth year in the Orange and Black. Zaidi pointed out that if they had an $8.5 million option on Flores for next season, they probably would exercise it because of how valuable he has been. Flores currently leads the team in games played, runs and RBI and is second with 18 homers. His 1.4 fWAR puts him roughly in line with that third-year salary.

RELATED: Where Giants stand with Pederson, Rodón after Flores extension

For now, all both sides know is that they’re happy with the structure and their future together, and they hope things work out so well that they’re negotiating again in the future. Perhaps they’ll both decline the option and meet in the middle of $3.5 million and $8.5 million when all is said and done.

“There’s some guarantee for the player [and] there’s the ability to retain the player for a third year if it makes sense,” Zaidi said. “And then there’s always the option for both sides to bridge the gap.”