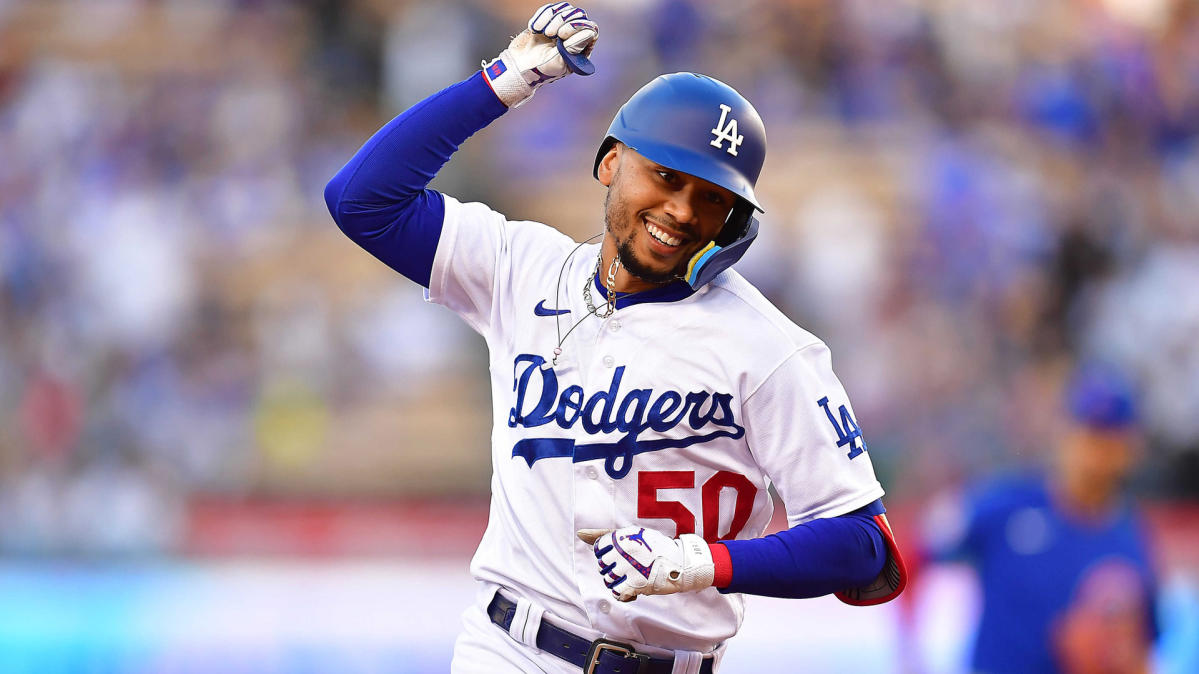 Remember when Team USA had some trouble attracting MLB stars for the 2017 World Baseball Classic?

Well, it doesn’t look like the defending WBC champs will run into that issue this time around.

Team USA’s roster construction process for the 2023 World Baseball Classic couldn’t have started any better, as three-time MVP Mike Trout signed up to captain the club in July. Since then, they have added yet another multi-time MVP in Bryce Harper and a pair of 2022 MVP contenders in Paul Goldschmidt and Nolan Arenado, among others. The two St. Louis Cardinals studs were each part of Team USA’s 2017 championship squad.

The Americans’ strong team-building momentum continued on Thursday with yet another commitment from an MVP winner in six-time All-Star outfielder Mookie Betts of the Los Angeles Dodgers.

Team USA’s roster is now up to nine players, eight of whom are multi-time All-Stars, following the addition of Betts:

The Americans will be managed by Mark DeRosa, who played on the 2009 U.S. squad that reached the WBC semifinals. DeRosa’s coaching staff features a pair of legends with Hall of Famer Ken Griffey Jr. as hitting coach and five-time World Series champion Andy Pettitte as pitching coach. Jerry Manuel (bench coach), Lou Collier (first base coach), Dino Ebel (third base coach) and Dave Righetti (bullpen coach) round out the staff.

When is the 2023 World Baseball Classic?

The fifth edition of the World Baseball Classic will run from March 8 to March 21 of next year. The tournament has expanded from 16 to 20 teams, with games taking place in Miami, Phoenix, Tokyo and Taichung, Taiwan.

Team USA is in Pool C along with Canada, Colombia and Mexico. Pool play for those teams is from March 11-15 at Chase Field, home of the Arizona Diamondbacks. The semifinals and finals, along with the quarterfinals on Team USA’s side of the bracket, will be held at the Miami Marlins‘ loanDepot Park.