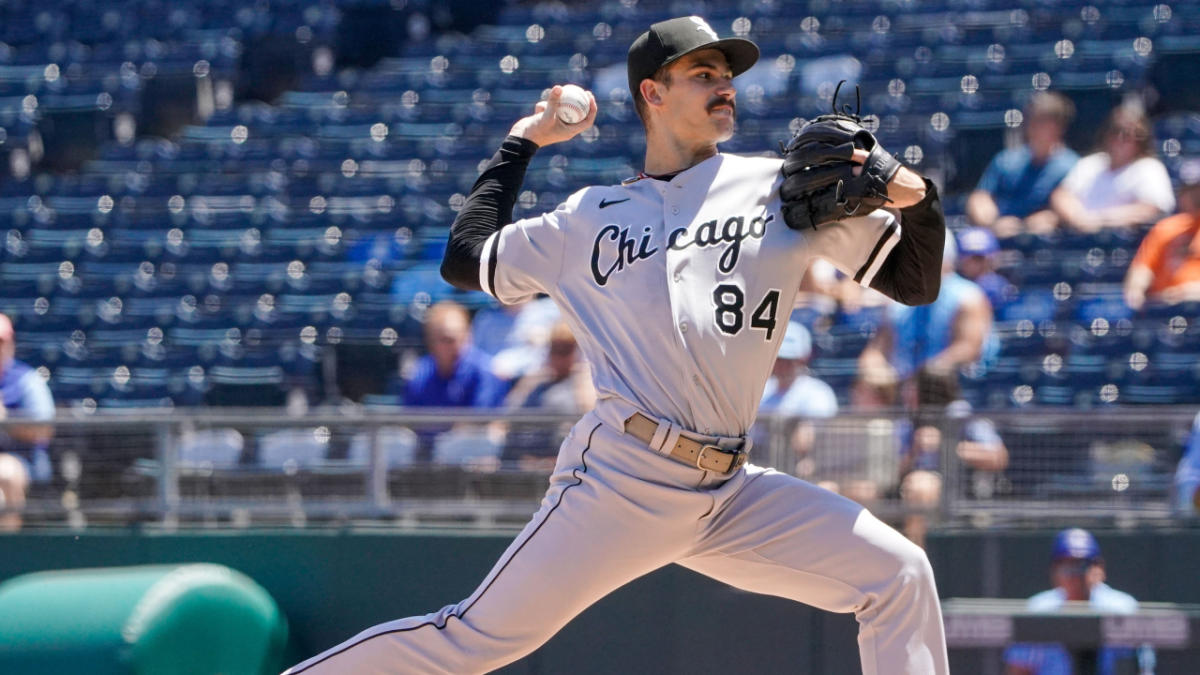 Zack Greinke worked out of trouble to hold Chicago scoreless into the seventh inning, and the Kansas City Royals beat Dylan Cease and the White Sox 5-3 on Thursday.

The White Sox loaded the bases with no outs on three straight singles in the third, but Grienke struck out Eloy Jimenez and Jose Abreu and induced Yasmani Grandal’s inning-ending grounder.

“I don’t think you’re going to see a pitcher put on a display of tough pitches in a bigger spot than what he did right there with who was coming up,” Royals manager Mike Matheny said. “He just found a different level. We’ve seen him do that a couple of times, but I don’t know that it was like that.

“He mixed it up, knowing how to stretch the zone, taking a little off, it was really impressive. He just looked good all day. He had a nice rhythm. It didn’t look like he was working hard today.”

Greinke downplayed his performance as usual.

“I didn’t really think about it too much,” he said of the third-inning jam. “I was just trying to make some pitches. I got lucky to get out of it.”

Vinnie Pasquantino homered and Nicky Lopez had a two-run single for the Royals, who won back-to-back four-game series for the first time since Aug. 11-18, 2014. Kansas City took three of four from visiting Boston before doing the same to Chicago.

Cease (12-5) allowed three hits and one run — on Pasquatino’s homer leading off the second — in six innings as his ERA dropped to 1.96. He has not given up more than one earned run in a game since May 24, a span of 14 starts.

Scott Barlow allowed Andrew Vaughn’s homer in the ninth but closed it out for his 18th save in 21 chances.

Pasquantino hit a 3-2 slider into the Royals’ bullpen in right field, the 10th homer Cease has allowed this season.

“I’m sure if you would ask (Cease) he would have wanted to locate that slider in a different spot,” Pasquantino said. “He missed his spot and I was able to take advantage of it.”

Lopez put the Royals ahead 3-0 in the seventh with his single against Jose Ruiz, who came on after Joe Kelly allowed two baserunners.

Grandal hit a two-run homer in the eighth against Jose Cuas to get the White Sox within 4-2. Michael A. Taylor had an RBI single for the Royals in the bottom half.

Chicago OF A.J. Pollock was held out of the lineup again Thursday after fouling a ball off his foot Tuesday. Manager Tony La Russa said Pollock was available if necessary, but he would prefer to wait until Friday when the White Sox host Detroit. … RHP Kelly left with lightheadedness.

Royals: Welcome the major league-best Los Angeles Dodgers for a three-game series starting Friday. The Dodgers will start RHP Tony Gonsolin (13-1, 2.30), while the Royals will hand the ball to LHP Daniel Lynch (4-7, 4.79).