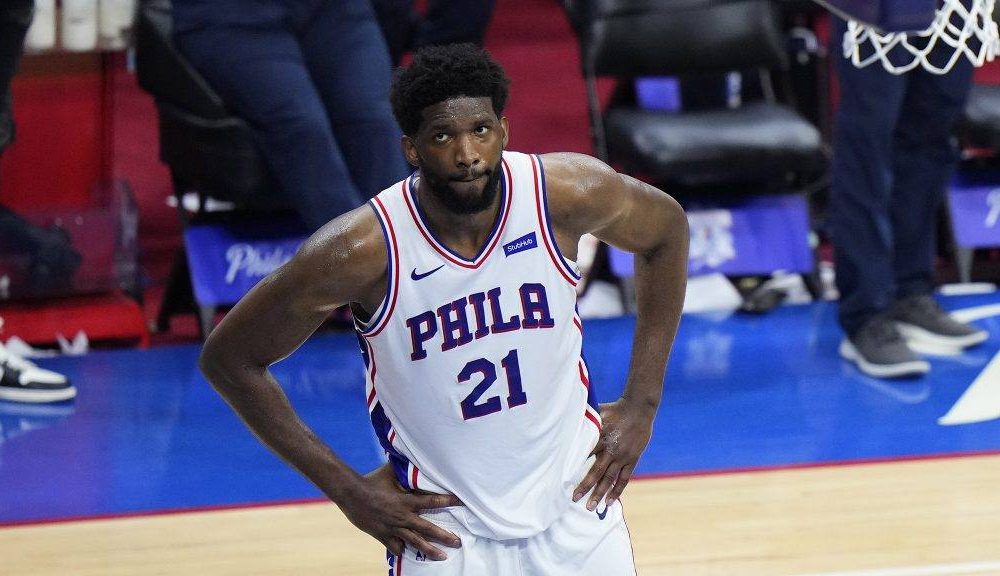 The 27-year-old had 548 free throw attempts last season, ranking second overall in the league, and he ranked second in made free throws (471). With a total of 581 attempts, Milwaukee’s Giannis Antetokounmpo led the league in free throw attempts last season. Plus, Embiid’s player efficiency rating (PER) was 30.3, ranking second in the NBA. On February 20, 2021, in Philadelphia’s 112-105 win over the Chicago Bulls, he had a career-high 50 points and 17 rebounds.

Extension takes Embiid through 2026-2027 season and guarantees him a total of $261 million. https://t.co/0nqeUtxwfn

Moreover, it should go without saying that he’s one of the best defensive players in the game today. Last season, his defensive rating ranked third among active players (103.9). To add to the aforementioned statistics, he earned his third All-NBA Second Team and NBA All-Defensive Second Team selections in 2021. In the 76ers’ conference-semifinals playoff series against the Atlanta Hawks, he averaged a playoff-series career-high 30.4 points, and he also averaged 12.7 rebounds and 3.9 assists per game.

On June 8, 2021, Embiid had a playoff career-high 40 points versus the Hawks in Game 2, carrying his team to a 118-102 victory. However, Philadelphia lost 103-96 in Game 7 of this series, ending their postseason run. Moreover, the seven-foot big man has stayed with the 76ers his entire career. The Cameroon was selected third overall by the organization in the 2014 NBA Draft.

As of right now, referencing Spotrac, Ben Simmons’ cap figure is $33,003,936. This amount consumes 20.75 percent of the team’s total salary cap. His future guaranteed cash amount is also set at $113,680,224. Due to the lack of sufficient production in the playoffs, if Simmons gets traded, this will help the team’s salary cap in the upcoming future. For a team that finished with the league’s best record of 49-23 (.681), they collapsed too soon in the playoffs. This team has the talent to win their fourth NBA championship.