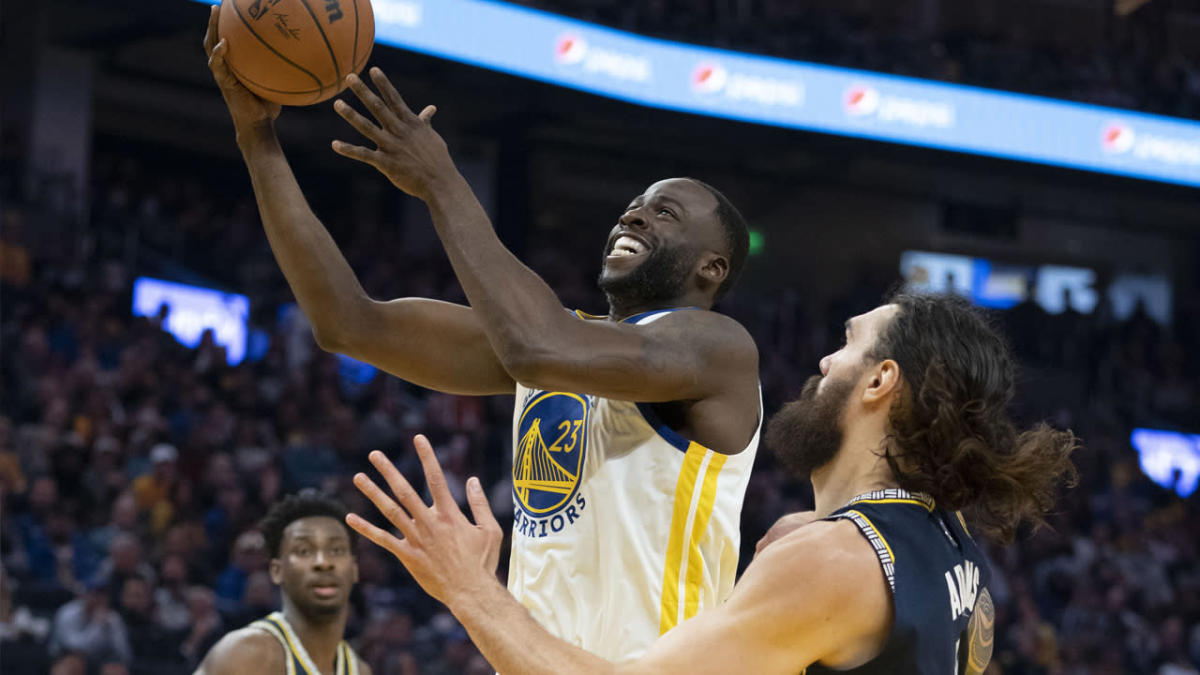 Draymond Green is the anchor of the Warriors’ defense and the quarterback of the offense, but even the best QBs need to take matters into their own hands sometimes.

When Green is looking for his shot on offense, the Warriors are at their best. It forces opposing defenses to honor him and pulls at least one defender off of sharpshooters Steph Curry, Klay Thompson, Andrew Wiggins and Jordan Poole.

The Warriors need Green to be aggressive on offense, even if he’s not making a high percentage of the shots.

“I see victory,” Warriors coach Steve Kerr told reporters Monday when asked what his reaction is when he watches Green put his head down and drive to the basket.

During the Warriors’ second-round series win over the Memphis Grizzlies, Green took a grand total of 17 shots and scored 24 points through the first five games. After the Warriors’ ugly Game 5 loss at FedExForum, NBC Sports Bay Area’s Monte Poole wrote that Golden State was in need of a “Draymond Game.”

Green heeded that advice in the Warriors’ series-clinching Game 6 win at Chase Center, as he went 6-fo-14 from the field and scored 14 points.

“I love aggressive Draymond,” Kerr said Monday. “That’s the best version of him. And everybody plays him differently. The beauty of the playoffs is that everyone has different personnel. Memphis played a pretty unique defense against us. They gave us some problems.

“But I thought in that last game, his aggressiveness was really important in terms of breaking down some of the ways Memphis was defending us. So that’s the Draymond we want and we’re going to continue to encourage him to be super aggressive.”

RELATED: What Draymond believe is “key No. 1” to beating Mavericks

Defenses will continue to sag off Green as they try to double-team the Warriors’ shooters, so it’s imperative for the four-time NBA All-Star to drive to the basket and shoot open 3-pointers when given the opportunity.

If the Dallas Mavericks don’t keep a defender close to Green in the Western Conference finals, his decision to attack could play a big factor in whether the Warriors emerge victorious in the series.