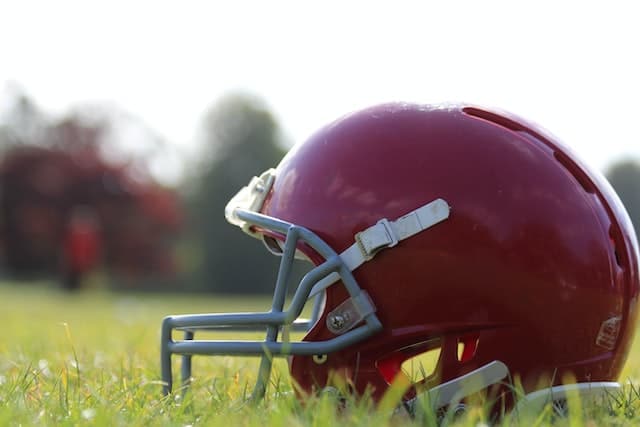 The deal is multi-year but financial details of the deal remain undisclosed. The deal will see DraftKings featured within all 15 Thursday Night Football games played this season, with DraftKings content featuring most heavily in the pre-game show, showing odds and sports betting information.

These are known throughout industry as the highest margin sports betting products and earnings calls have suggested a continued pivot and encouragement of them moving forward.

Media rights and the NFL…

Media rights for the upcoming NFL season were sold for over US$10bn as broadcast giants across the spectrum bid for the American Football action in upcoming years. There has been continued rumours of ESPN launching its own betting app, or Disney being involved, but it’s yet to materialise. To date, the DraftKings deal with Amazon for Thursday Night Football looks one of the biggest from a betting operator to broadcaster point-of-view.

Given Amazon isn’t a typical television broadcaster, but instead runs through its Prime application, concerns over data delay and how relevant in-play odds will be to the consumer remain at the forefront of discussion. Betting and sport work together in great harmony, but the product needs to be solid and the call to action too. Only time will tell if DraftKings can achieve meaningful consumer acquisition numbers, and the cost it may entail. DK are historically one of, if not the highest spender per head on a CPA basis and this looks unlikely to change.