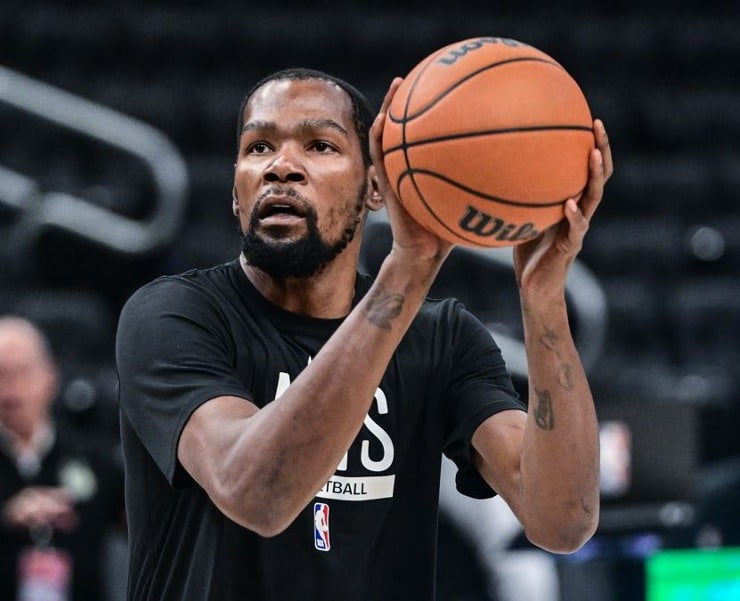 Our Tuesday night NBA slate features five exciting games for viewers to enjoy. The 9-5 Memphis Grizzlies will be on the road to take on the 7-6 New Orleans Pelicans. That game will be nationally televised on TNT at 7:30pm. Later in the evening, the Brooklyn Nets continue a road trip and will face the Sacrament Kings. It will also be on TNT tonight, but at 10:00pm. If you’d like to stream the games tonight, you can do so courtesy of JazzSports.

Starting our Tuesday night slate are the Grizzlies and the Pelican at 7:30pm. Memphis has won five of their last seven games and New Orleans has gone 6-6 in their last twelve. The Pelicans are -3 for tonight’s game. Ja Morant and the Grizzlies are first place in the Southwest Division. Jaren Jackson intends to make his season debut for Memphis tonight and Desmond Bane (toe) is doubtful to play.

At 8:30pm, the LA Clippers will be on the road to face the Dallas Mavericks. LA is currently second place in the Pacific Division and have won six of their last eight games. Dallas is second place in the Southwest Division and have won six on their last nine games. Luka Doncic leads the Mavs in points, rebounds, assists, and steals this season. If they want to be a serious contender for a championship in the West, they need to need to get another all-star who can complement Doncic and the Mavericks.

🎯 @Kia Performance of the Game pic.twitter.com/zMNzYHY1bB

Tipping off at 9:00pm are the 6-7 New York Knicks and the 10-5 Utah Jazz. The Knicks are 3-3 in their last six games and are fourth place in the Atlantic Division. Utah has won won six of their last nine games, but have lost two in a row. They are first place in the Northwest Division. Julius Randle and Jalen Brunson have been solid for the Knicks early on and one of them has lead the team in scoring in six of their last eight games. In the last 11 games for the Jazz, Lauri Markkenan has lead the team in scoring seven times.

Below we have put together a comprehensive list of JazzSports’ main customer bonuses, along with their respective codes to save you a bit of time – be sure to check out all the Ts&Cs ahead of the NBA action this evening.

Warriors sending James Wiseman to G League, where he will remain for 'an extended period'