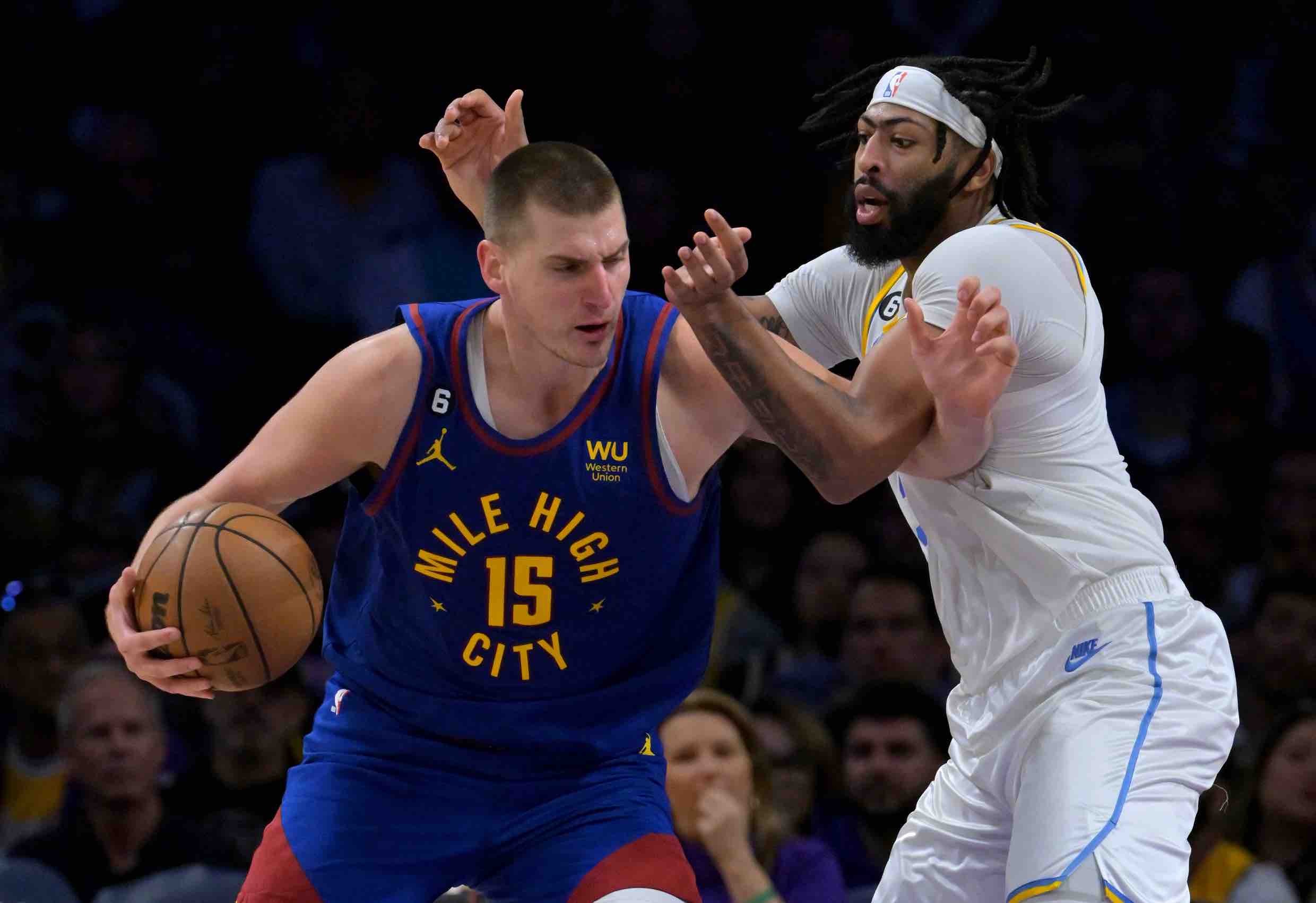 We’re back to a normal week night slate in the NBA with ten different games on four fans to enjoy throughout the evening. Being nationally televised on ESPN at 7:30pm tonight are the 11-3 Boston Celtics vs the 9-5 Atlanta Hawks. This will be a powerhouse matchup vs two top three teams in the Eastern Conference. If you’d like to stream the games tonight, you can do so courtesy of JazzSports.

Our Wednesday night NBA slate will start off with a big time game between two top seeded Eastern Conference opponents. The Boston Celtics will travel to Atlanta to take on the Hawks. Jayson Tatum and the Celtics are 11-3 and that puts them at first place in the Eastern Conference. Not too far behind are Trae Young and the Hawks who are third in the East and have a 9-5. Atlanta has beat the Milwaukee Bucks two times in the span of one week and dethroned the Bucks as the top seed in the East. The Celtics and the Hawks have not met this season and this has the potential to be a shootout. Atlanta are 5-2 at home this season with two of those wins against the Bucks.

Speaking of the Bucks, they will have a chance to get back in the win column tonight as they will host the Cleveland Cavaliers at 8:00pm. The Cavs have lost four straight games and Milwaukee are 1-3 in their last four. A week and a half ago Cleveland were 8-1, and the Bucks were 9-1. Both teams will be hungry for a win tonight and this is an inner-division matchup where both teams are top four seeds in the Eastern Conference. Cleveland has had two impressive wins vs the number one seed Boston Celtics this season with both games going to OT. Milwaukee lost two games this season to the Hawks who are third in the East. The top four teams in the Eastern Conference have been beating up on each other early on.

At 10:0pm tonight the New York Knicks will be taking on the Denver Nuggets. New York played last night and had an impressive win vs the Utah Jazz who are the third seed in the West. The Knicks generated 39 bench points in yesterday’s win and only played a nine man rotation for the entire game. It will be another tough game for them tonight in a back-to-back vs the Nuggets. Denver has won five of their last six games and are the number two seed in the Western Conference. They last played on Sunday night and have had two full days to practice and get some much needed rest their bodies need.

Finishing the night on ESPN at 10:00pm are the Golden State Warriors and the Phoenix Suns. The Warriors are 6-8, but are 3-1 in their last four games after having a skid of losing five games in a row. Phoenix are 2-4 in their last six games after having a 6-1 start to their season. Either Steph Curry or Jordan Poole have lead the Warriors in scoring over their last five games. On the other side, Devin Booker has lead the Suns in scoring in five of their last six. Both these teams have elite shooting and this could be a game where the over may be a smart play.

Below we have put together a comprehensive list of JazzSports’ main customer bonuses, along with their respective codes to save you a bit of time – be sure to check out all the Ts&Cs ahead of the NBA action this evening.

Healthy again, Gio Reyna will be a difference-maker for USMNT at World Cup | Opinion