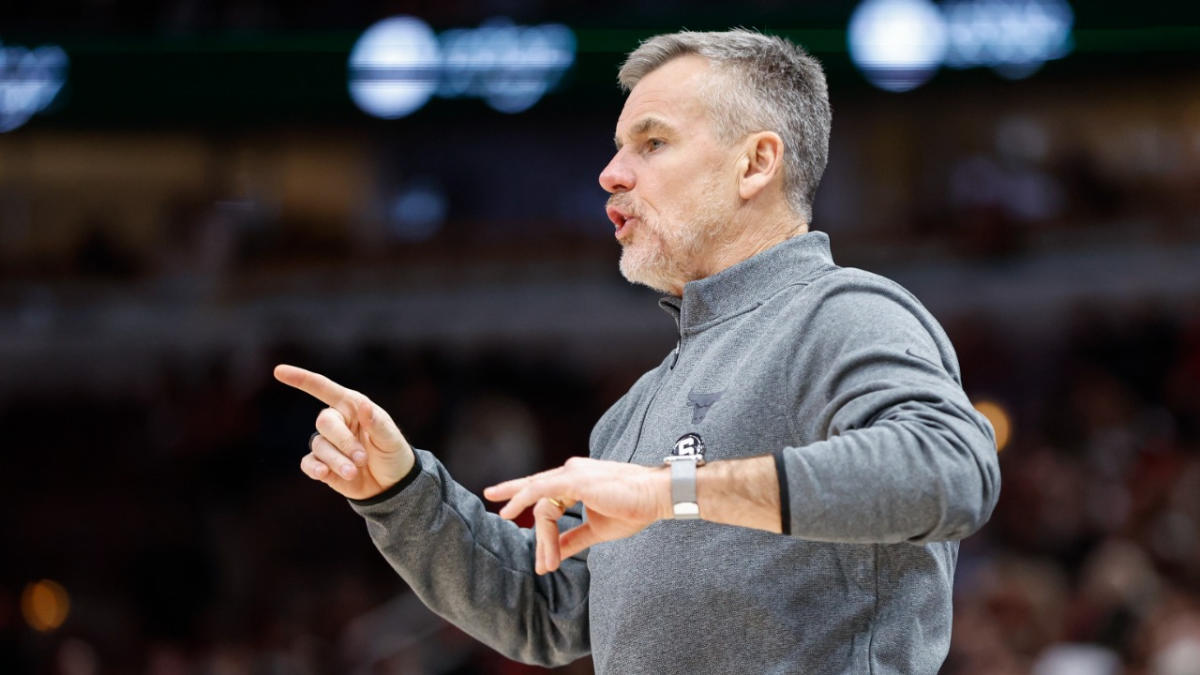 The NBA is a star-driven league.

Of course, role players and bench depth are important. But teams’ fortunes largely will sink or swim by their starpower.

Donovan knows the dynamic as well as anyone.

That’s what made his bold decision to bench LaVine down the stretch of Friday night’s loss to the Orlando Magic so potentially impactful moving forward. Particularly with how Donovan handled explaining it, both to LaVine and in media sessions.

He demanded that LaVine meet a standard of play that moved past him missing 13 of 14 shots. He did so without being punitive, even acknowledging that he understood why his two-time All-Star guard would double down on Sunday on his belief that Donovan made the wrong decision. And he emphasized the open communication he has with all players — stars or not — that is essential for a team to stay united during tumultuous times.

“I think if you want to have a good team, they have to be,” Donovan said at the Advocate Center following Sunday’s practice, when asked if the same rules apply to all players, regardless of status, when it comes to meeting an overall standard of play.

One could certainly quibble if this always is the case. Stars oftentimes get more leeway regarding mistakes because their talent alone is so essential to winning.

But Donovan, in a public departure for him, started the theme of Friday night before the game, when he asked more from DeRozan, LaVine and Nikola Vučević in a response to a mostly innocuous question about the Bulls’ slow starts.

Nevertheless, Donovan insisted this leeway only applies to the offensive end.

“It’s not going to necessarily be democratic offensively,” he said. “Now, if one of those guys has two guys on him, they need to pass the ball and throw it to an open man. But generally, those guys are going to have more shots than anybody else.

“But we can’t be any good where, OK, that takes away the responsibility of those guys having to run back in transition. Or they gotta guard in pick-and-roll. At the defensive end and the 50-50 balls and those things that really impact winning, everybody has an equal share in that.”

And Donovan’s point is if you’re not making shots, you can still impact the game positively. And LaVine, whom Donovan called “a really good passer,” wasn’t doing that in Donovan’s eyes.

“There’s a lot he can do to get into the game. If the scoring isn’t there for whatever reason, we’ve gotta have a group standard,” Donovan said. “And it wasn’t all about him.

“Clearly the whole group in the first half, they scored 66 points and then we gave up 42 in the second half. That game was two halves. With the way the game was going, you get caught as a coach thinking, ‘We gotta do something different here.’ Sometimes those decisions work and sometimes they don’t.”

Donovan’s did, to an extent. The Bulls trailed by four when Donovan replaced LaVine with Ayo Dosunmu, whose block with 29.9 seconds left led to a Javonte Green dunk that pushed the Bulls ahead by four. But Dosunmu also missed a blockout on Jalen Suggs, who scored the final five points in the Magic’s stunning comeback.

As for the long-term ramifications of Donovan’s decision, that remains to be seen. The Bulls have lost four straight and six of seven and face the Boston Celtics at home on Monday and Milwaukee Bucks on the road on Wednesday.

The last time LaVine got benched, that time Boylen did so in November 2019. All LaVine did the next game was sink 13 3-pointers, score 49 points and sink the game-winning shot to beat Charlotte on the road.

Nobody is expecting that, but a strong response would suffice.