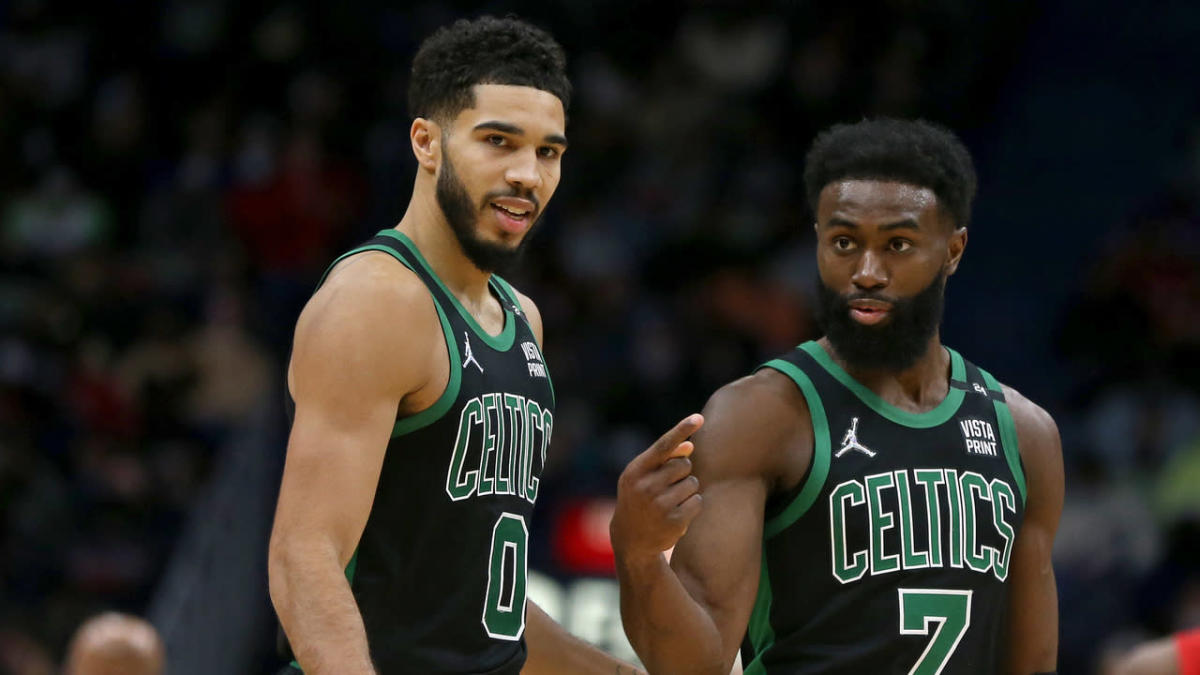 The Boston Celtics continue to surge beyond the Eastern Conference standings.

While the Celtics’ tangible move from 11th to first (and now one game back of first, in third) from the beginning of January to the end of March is what matters most, Boston is moving up lists of projections based on the future, too.

In ESPN’s latest batch of Future Power Rankings, updated Wednesday since their last release in October, the Celtics placed fifth out of 30 NBA teams in terms of their outlook for the next three seasons — the stretch run in 2021-22, plus 2022-23 and 2023-24.

“What a difference two months makes,” ESPN wrote. “At the start of the season and deep into January, Boston was seen as a bit of a rudderless team, stuck in the dreaded middle. Now, though, the Celtics are tearing through the league, winners of 24 of their past 28 games.”

The rankings, compiled by taking into account a franchise’s players, management, contract situation, market and draft assets, note that the work of Brad Stevens in the front office and Ime Udoka on the sidelines have also helped things get turned around. Players were responsible for 53.8 percent of the formula, management and contracts 15.4 each and market and draft 7.7.

The Celtics ranked second in the players category — up from 13th in October — thanks to a young core of Jayson Tatum, Jaylen Brown, Marcus Smart and Robert Williams III, all of whom are 28 or younger and under contract through at least the 2023-24 season.

Boston ranked 13th in management, 16th in money, eighth in market and tied for 17th in draft assets. For years under Danny Ainge, the Celtics owned a trove of future draft picks, but the team is currently without a first-round pick in the upcoming draft thanks to the Derrick White deal and doesn’t have any additional first-rounders on the docket, other than their own, for the foreseeable future.

The Memphis Grizzlies, Miami Heat, Phoenix Suns and Milwaukee Bucks placed ahead of the Celtics in the overall rankings. Other notable team rankings include the Brooklyn Nets at eighth, Philadelphia 76ers 10th, Los Angeles Lakers 18th and the Sacramento Kings, who haven’t made the playoffs since 2005-06, bringing up the rear at 30th.