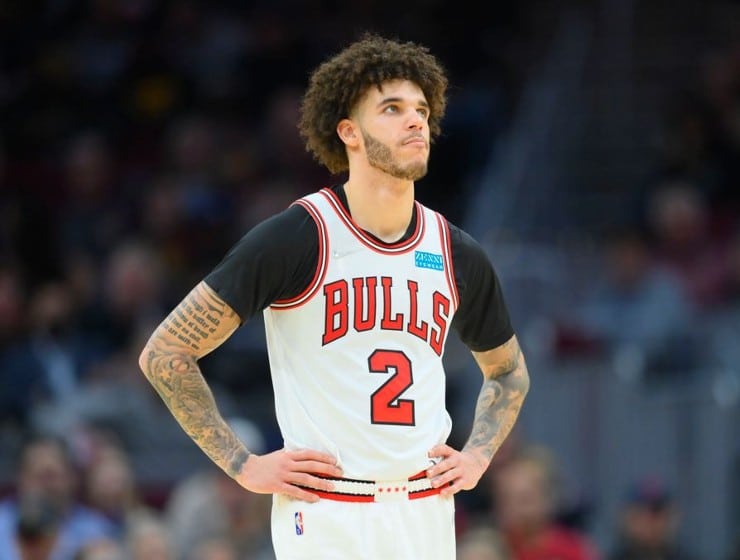 Chicago Bulls guard Lonzo Ball has been on quite a rollercoaster ride on his road to recovery. Following left knee surgery on Wednesday, the Bulls expect the fifth-year guard to return to the court in a couple of months.

On Thursday, Shams Charania of The Athletic and Stadium tweeted: “Sources: There is confidence in Bulls guard Lonzo Ball’s ability to return this season following left knee surgery on Wednesday that doctors believe addressed the issue. Ball is expected to miss at least a few months.”

Can the Bulls remain competitive for the first quarter or two of the season without Ball? Certain NBA betting sites are giving Chicago top-15 odds of returning to the playoffs in 2023.

Sources: There is confidence in Bulls guard Lonzo Ball’s ability to return this season following left knee surgery on Wednesday that doctors believe addressed the issue. Ball is expected to miss at least a few months.

Charania also posted: “Both sides are expected to monitor the response over the next two weeks, and a return to play based upon Ball’s rehab process.”

Last August, as part of a sign-and-trade deal with the New Orleans Pelicans, Ball signed a four-year, $80 million contract before being moved to the Bulls.

On January 20, 2022, the Bulls addressed Ball’s meniscus tear. He then underwent surgery on his left knee and was slated to return in late March.

Nonetheless, he suffered a setback during rehabilitation after experiencing pain in physical therapy. In April, he was ruled out for the remainder of the 2021-22 season.

Additionally, on October 22, 2021, in the Bulls’ 128-112 win against the New Orleans Pelicans, the guard ended his performance with a triple-double. He amassed 17 points, 10 rebounds, and 10 assists in 35 minutes played.

Ball turns 25 this October. However, as stated before, knee injuries are career killers for basketball players. In July, athletic trainers speculated on social media that Ball’s meniscus tear was misdiagnosed.

Per ESPN, the Bulls hope the guard can make his 2022-23 season debut by December.