Sidney Lowe is back with the Cleveland Cavaliers. It’s been 22 years. As an assistant, Lowe has now officially been added to head coach J.B. Bickerstaff’s coaching staff. This is the 61-year-old’s second stint with the organization after serving under Mike Fratello from 1994 through 1999. During this span, the Cavs had three playoff appearances (1995, 1996, 1998). Furthermore, Lowe spent several years of his NBA coaching career with the Minnesota Timberwolves. He served as the organization’s assistant coach from 1991 to 1993. For the 1993-94 season, he served as the team’s head coach.

After the Cavaliers’ front office announcement, Coach Bickerstaff said, “Sidney brings a wealth of coaching experience and familiarity to our staff. He is a great teacher of the game and his ability to build lasting relationships across the board is integral to the growth of our overall culture here.”

Before returning to the NBA to coach the Utah Jazz, Lowe coached at his alma mater from 2006 to 2011. In five seasons, he coached the Wolfpack to a record of 86-78 (.524). As a professional basketball player, Lowe played in the NBA, Continental Basketball Association (CBA) and for The Basketball League (TBL).

He was selected 25th overall by the Chicago Bulls in the 1983 NBA Draft, but the guard was then traded to the Indiana Pacers. Lowe played four seasons in the NBA for five different teams. In the CBA, he helped lead the Albany Patroons and Rapid City Thrillers to CBA championship wins. In 1988, he led the CBA in steals. 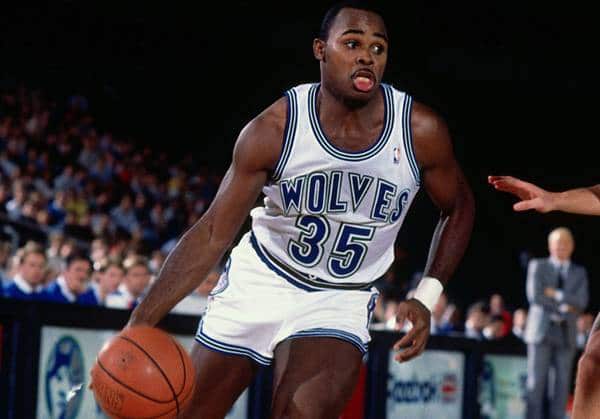