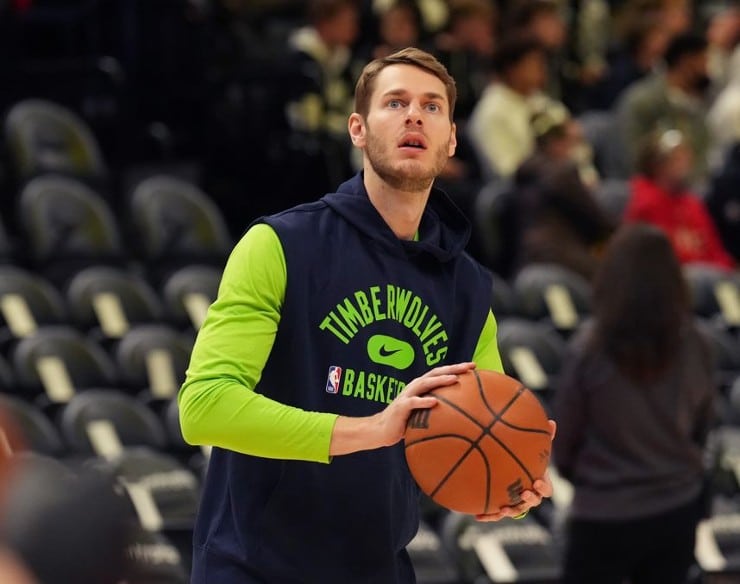 The Boston Celtics have signed free agent forward Jake Layman to a training camp contract. This is a non-guaranteed deal. Layman was selected 47th overall by the Orlando Magic in the 2016 NBA Draft.

However, he was then traded to the Portland Trail Blazers. Layman played with the Trail Blazers for his first three seasons. During his rookie 2016-17 season, in 35 appearances off the bench, the wing averaged 2.2 points per game.

On July 8, 2019, Layman was dealt to the Minnesota Timberwolves, as part of a sign-and-trade deal. He signed a three-year, $11.5 million contract with the team.

Other players competing for a Celtics roster spot include Justin Jackson, Bruno Caboclo, Noah Vonleh, and Denzel Valentine. To add to the list, Luke Kornet is vying for a chance to make the team as well.

Two-way players JD Davison and Mfiondu Kabengele will have the opportunity to receive standard contracts next season. Of course, this depends on their performances.

Dray's miscalculation about the media

Zach Eflin makes inspiring return for Phillies with a 1-2-3 inning vs. Marlins