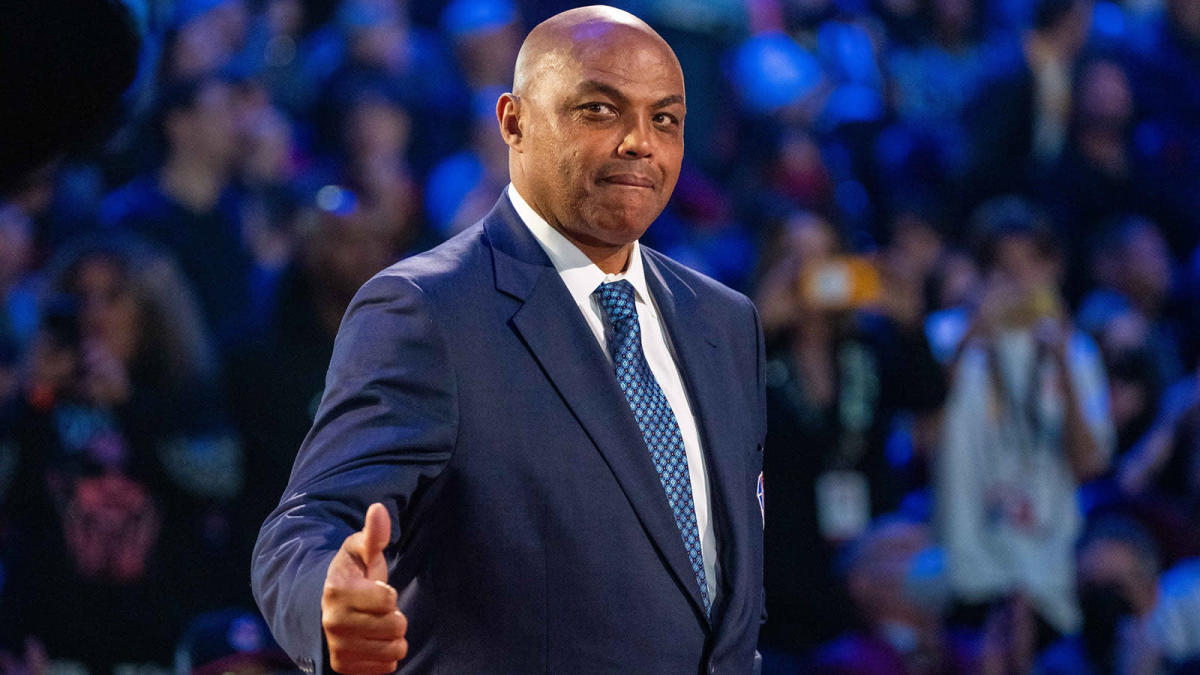 Taking another unsubtle dig at Warriors fans, Charles Barkley pulled up to American Airlines Center for Game 3 of the Western Conference finals between Golden State and the Dallas Mavericks in surprising fashion.

Sporting a suit and a cowboy hat, Barkley arrived to TNT’s “Inside the NBA” pregame set outside the arena on a horse, making his preference on which team advances to the NBA Finals even clearer.

“That horse got a strong back,” O’Neal joked before hoping out loud that Barkley would fall off the steed.

“I grew up in Alabama, brother,” Barkley said while aboard the steed. “I know how to ride a horse!”

Barkley has been a villain in the Bay Area for the better part of two decades, but the rivalry has taken new life during Golden State’s current playoff run. After choosing the Mavericks to win the series, Barkley compared taking a trip to San Francisco to “hell” and led “Let’s go Mavs!” chants outside Chase Center during the first two games of the series.

He did, however, walk back a bit on the rivalry with Dub Nation on the “Ryen Russillo Podcast” prior to Game 2.

“Oh, I can buy into the [Warriors],” Barkley said. “But we have a lot of give and take, and that doesn’t bother me. They, you know, you know, Ry? As long as people are reacting to your opinion, you’re doing what you’re supposed to do on television.”

Barkley indeed is doing what he’s asked to do on television. And apparently, riding horseback is now a part of the job description.