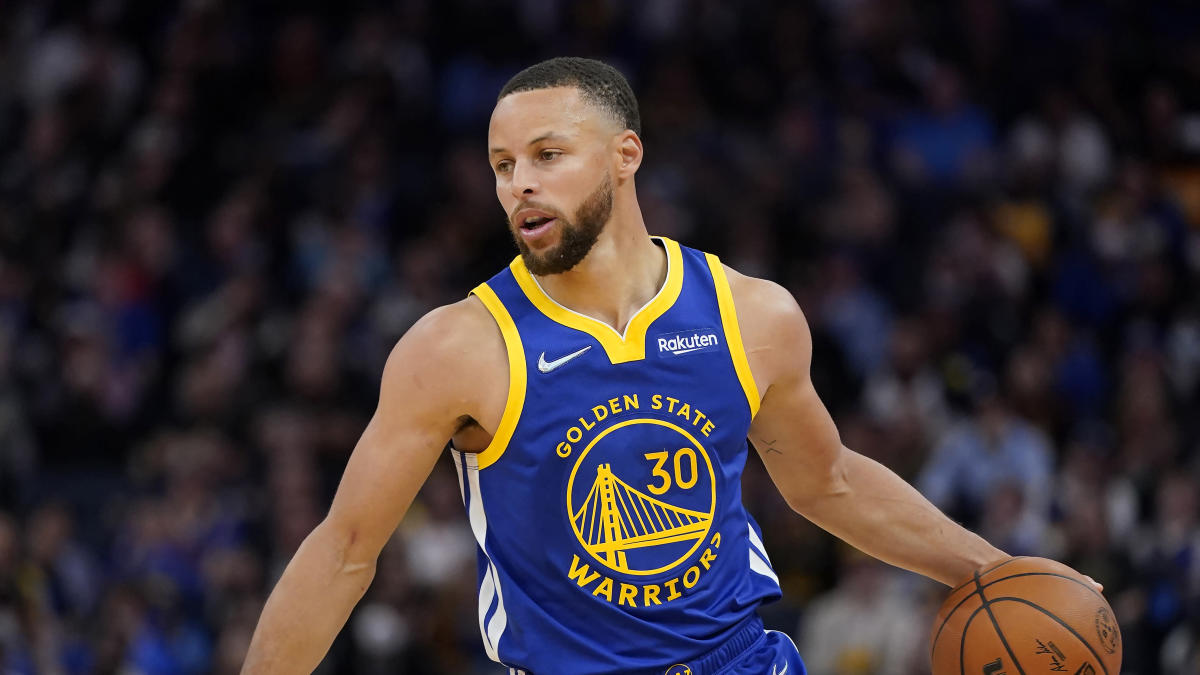 SAN FRANCISCO (AP) Golden State star Stephen Curry will be sidelined for the remainder of the regular season because of a sprained ligament in his left foot.

The reigning scoring champion, who was injured March 16 at home against Boston and has missed seven games since, is scheduled to be reevaluated after another week, with an update scheduled for April 11. He is making good progress, the Warriors said Friday.

He has been doing rehabilitation exercises with the medical staff in the weight room and training room over the past two weeks. Curry hasn’t done any on-court work yet but is slated to begin next week on an individual basis. It’s still unclear when he will practice with the full group.

Coach Steve Kerr has full confidence in Curry being able come back quickly to contribute once he’s healthy to do so.

”Steph has been injured many times either before or during the playoffs in the past and he’s always returned really well, so I’m not too worried about him. All it takes is one made shot and he’s back in rhythm,” Kerr said Friday. ”We’ll see how it all goes over the next couple weeks, just following the advice of the training staff and we’ll go from there.”

Playing Boston, Curry was injured with 4:19 remaining in the second quarter while scrambling for a loose ball. Marcus Smart made a diving lunge on the play and landed on the two-time MVP’s leg. Curry grimaced in pain and got up but hobbled along before exiting on the next dead ball moments later. Kerr called it a ”dangerous play” after the 110-88 loss.

Kerr isn’t ready to guess how much time Curry could be out or how quickly he will be full strength once the playoffs begin.

”Because he’s got a foundation of 70 games underneath him, and seeing him in the past, I think he’ll respond quickly,” Kerr said. ”This is not like starting the season where he doesn’t have a training camp and a foundation beneath him.”

Tage Thompson with a Goal vs. Nashville Predators