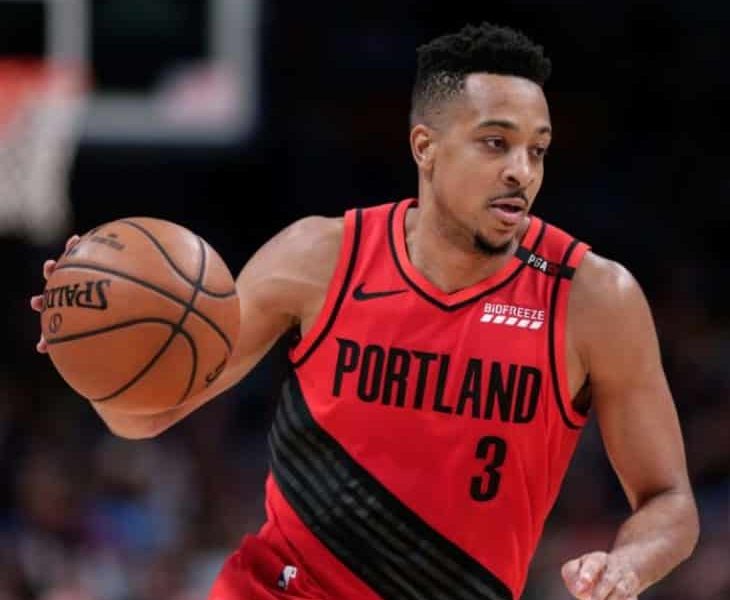 The Denver Nuggets travel to the Moda Center for a matchup with the Portland Trail Blazers on Tuesday Night on TNT. The Nuggets (9-8 SU, 7-10ATS) have lost four straight games, most recently suffering a 29 point loss to the Phoenix Suns on Sunday. The Trail Blazers (9-8 SU, 7-10 ATS) have won four of their last five games and are finding their groove.

Will the Nuggets right the ship on the road? Or will the Trail Blazers continue their winning ways?

The main piece of injury news for the Denver Nuggets pertains to Nikola Jokic, as he has missed the past two games with a sprained wrist. He is listed as questionable for this matchup, but even if he plays he will be held back on the court. The Nuggets have also been without Michael Porter Jr. for most of the season as he is dealing with a back ailment. Bones Hyland (ankle) and Zeke Nnaji (ankle) will miss this matchup as well.

The Trail Blazers are fully healthy.

These are two teams heading in opposite directions. The Trail Blazers are playing good basketball and are 8-1 SU and 6-3 ATS at home this season. I expect Jokic to sit this game out tonight, and even if he does play he will be fairly limited with his wrist injury. Look for the Blazers to continue taking care of business on their home floor.