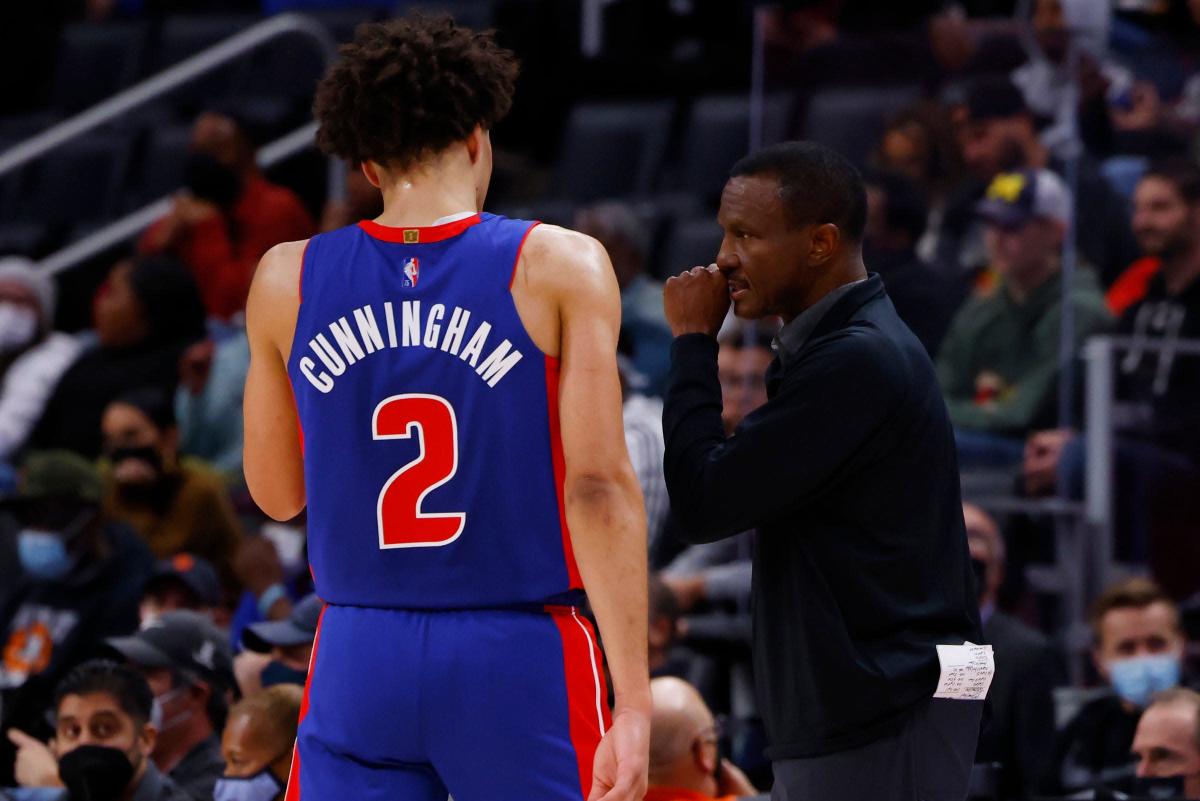 Where: Scotiabank Arena in Toronto.

PISTONS PULSE: Early NBA draft board; what to watch for rest of this season

Game notes: The Pistons, tied for last place in the Eastern Conference, have been a much more competitive team since the All-Star break, going 2-3, with all losses coming by single digits. It may not sound like much, but this team lost eight of its last nine before the break — all by double digits and three of those by more than 20 points. Jerami Grant led all players Tuesday with 26 points in a narrow loss to the Washington Wizards.

The Raptors look like a playoff team, but they are trying to avoid the play-in tournament; Toronto is a comfortable six games ahead of 11th place in the conference and 1½ games behind sixth place. All-Star guard and leading scorer Fred VanVleet (21.4 points per game) is questionable with a knee injury. He has missed three of the Raptors’ past five games, but Toronto was able to beat the short-handed Brooklyn Nets behind 18 points and 10 rebounds from rookie Scottie Barnes and 24 points from Gary Trent Jr. Pascal Siakam chipped in 18 on Tuesday before fouling out.