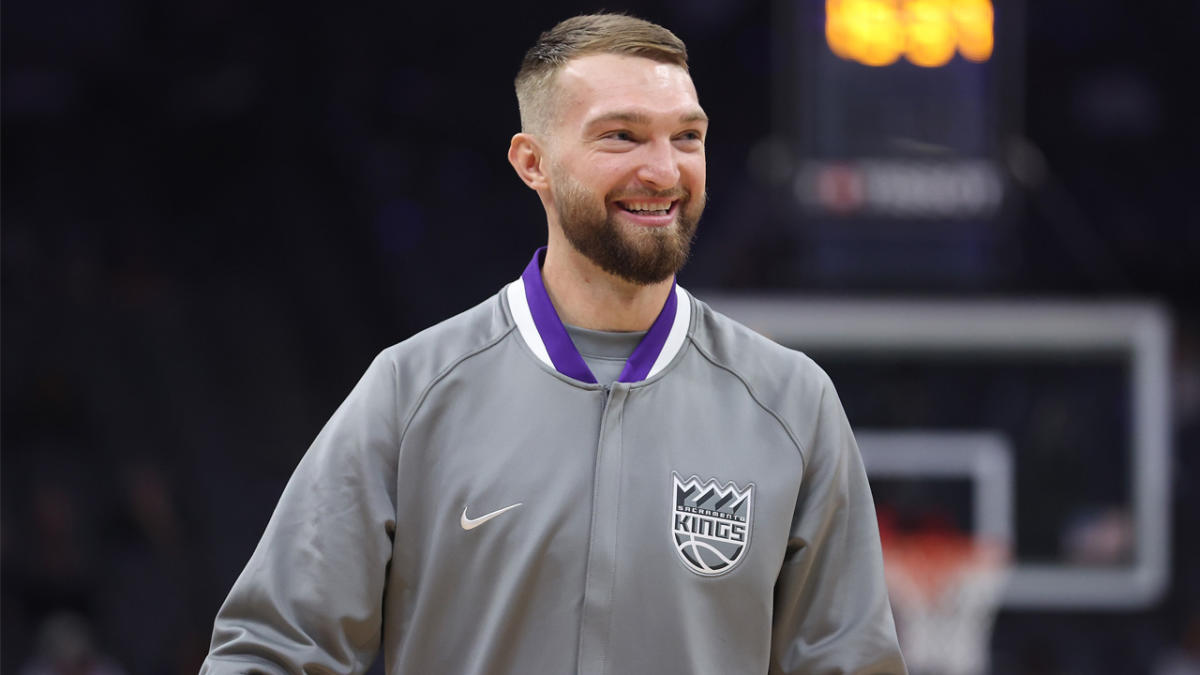 Winning has become fun again for the Kings and fans are just as illuminated as the victory beam that’s lit up Sacramento for the past five consecutive games.

“Light the beam!” chants broke out during Sacramento’s 130-112 win over the San Antonio Spurs on Thursday at Golden 1 Center and Kings players were all smiles after pulling out their fifth straight win.

But Kings coach Mike Brown is not impressed.

“Oh wow,” Sabonis said before the reporter even finished the question.

“Coach said we didn’t do good on offense. We still had 130 [points] and those are the numbers? Damn.”

Sabonis, and reporters, laughed it off. But knowing Brown, it likely wasn’t a joke.

The Kings’ 130 points against the Spurs marked the sixth time in the last seven games that they scored at least 120 points. They dropped 153 the game before against Kevin Durant and the Brooklyn Nets.

But through just 14 games of the season, Brown knows there’s still work to do. And with NBA championship pedigree, Brown knows he has an important task of getting the Kings back to the playoffs for the first time in 17 seasons.

Maybe he won’t admit it, but he seems to be on the right track so far.

There’s still plenty of basketball to be played, but one thing that’s for certain is that the players are enjoying themselves.

“Everyone’s contributing, and everyone got to get on the court. That’s the best part. Now we have two days to prepare for another big game,” Sabonis said.

“We said all training camp that we have a lot of depth. Guys come in and work hard. They’re not playing, half the team is on the court shooting, getting extra shots, staying in shape because everyone knows any moment given they can come out and have a chance to play.”

The Kings’ hopes of extending their current win streak to six continue on Sunday against the Detroit Pistons.

Reports: Jazz among teams interested in trade for Hawks’ Collins