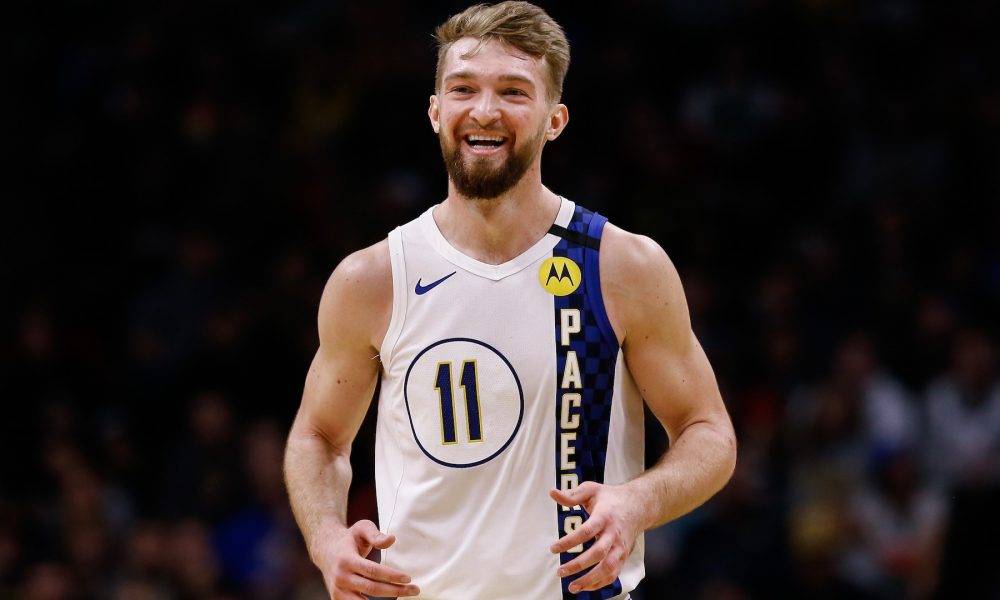 The Indiana Pacers were one of the first teams to make noise around the NBA Trade Deadline. First, they dealt Caris LeVert to the Cleveland Cavaliers. Then, they shipped Domantas Sabonis off to Sacramento and received Buddy Hield, Tyrese Haliburton, and Tristan Thompson. Let’s take a look at who the winners and losers of this trade are.

For dealing their best player, Indiana got about as good of a haul as a team could get for an All-Star. They get a nice, young piece to build around in Haliburton and also get a three-point shooting sniper in Buddy Hield. Not to mention, Myles Turner remains on the team and he can now transition back to the center spot where he is more comfortable playing. This is a bit surprising considering many thought this would be the year Turner finally got traded, but alas, he remains an Indiana Pacer with new weapons surrounding him. The Pacers make up for losing the Caris LeVert trade by getting a surprising haul from the Sacramento Kings.

The Sacramento Kings continue to be one the most head-scratching teams in the NBA. Yes, they netted an All-Star in Sabonis, but what they gave up for expiring contracts made no sense and has a good chance of setting back their rebuild. Sacramento also got Justin Holiday, Jeremy Lamb, and a 2023 second round pick. The pick is okay, but the risk of Sabonis leaving in Free Agency outweighs the reward of him making the Kings a semi-decent team.

Will Domantas Sabonis continue to perform at an All-Star level? Absolutely. Especially when you consider he will be the Kings’ best player for the rest of the season. In his Kings debut, he started paying dividend right away as he propelled the team to a win over Minnesota finishing with 22 points, 14 rebounds, and five assists. A two-man game with he and De’Aaron Fox may actually contribute nicely as we get closer to the All-Star Break and playoffs. However, whether he opts to stay when free agency comes is another story. Given Sacramento’s lackluster past decade, all signs point to him signing with someone who will be a contender. Given the fact Sacramento gave up what could have been their cornerstones to build around, they will once again remain in the rebuilding phase this upcoming offseason.