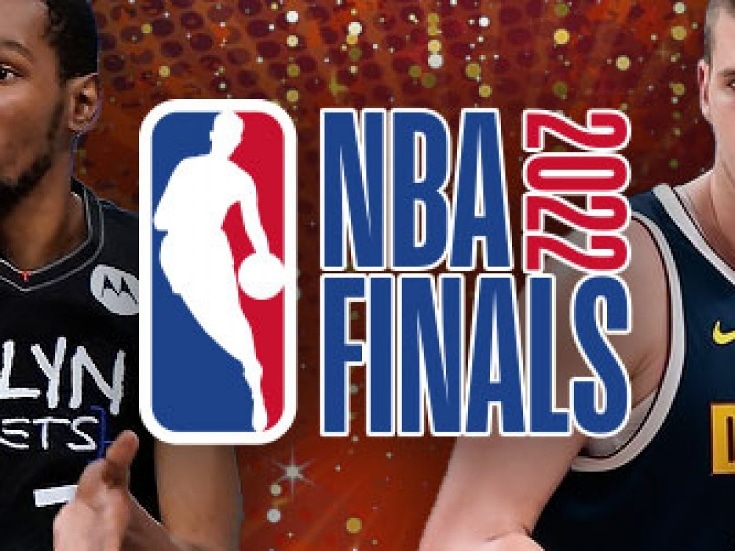 The 2021-22 NBA regular season is now under way; early ESPN expert picks and predictions for the 2022 NBA Playoffs are available. During Tuesday’s season-opener doubleheader, the Milwaukee Bucks defeated the Brooklyn Nets 127-104 at Fiserv Forum.

Then, the Golden State Warriors defeated the Los Angeles Lakers 121-114 at Staples Center. According to the 2022 NBA championship futures from BetOnline, the Nets have the best odds (+250) of winning the championship. With +400 odds, the Lakers have the second-best odds of winning their 18th title.

Of the 16 ESPN writers, 14 believe the Eastern Conference Finals matchup will take place between the Nets and Bucks. Though, Israel Gutierrez and Bobby Marks are predicting the Heat to appear in the conference finals. This is a reasonable prediction. Last season, the Heat finished 40-32 (.556), ranking sixth overall in the conference. And, they appeared in the 2020 NBA Finals against the Lakers.

Also, ten of the writers are expecting the Nets to defeat the Bucks in the ECF. And, five have the Bucks making it back to the NBA Finals. For the real shocker, no one is picking the 76ers to even qualify for the ECF. With a record of 49-23 (.681), they had the best record in the east last season. Despite the Ben Simmons drama, they could make it. Other ESPN expert picks are on the front page.

Furthermore, while their Western Conference Finals picks are more or less the same, Tim Bontemps is the only writer who is predicting a Jazz-Suns WCF. That means, he believes both the Lakers and Warriors will get knocked out earlier on. To add to Bontemps’ prediction, Spears and Youngmisuk are not changing their picks. They have Lakers over Warriors. Honesty is admirable. Ten have the Lakers advancing to the 2022 Finals.

Tim Legler, Dave McMenamin, Kevin Pelton—all three writers are expecting a Lakers-Suns matchup. Nick Friedell and Bobby Marks are the only writers anticipating the Jazz to defeat the Lakers. Additionally, while the Lakers now have Russell Westbrook, they are struggling at the moment. As stated above, the team lost their home opener 121-114. And, the Lakers went 0-6 in preseason games. Will injuries be a factor again this season?

Moreover, for the 2022 NBA Finals picks, there is a little bit more diversity of thought. As always, Bontemps’ picks stick out like a sore thumb. He is picking Milwaukee over Utah. Hey, it could happen. Anyways, considering the Lakers and Nets possess the best odds of reaching the 2022 NBA Finals, one would think these two teams would attract the most attention. Well, yes and no. Eight have the Nets winning it all.

Nevertheless, of these sixteen writers, only six believe the finals will be between Los Angeles and Brooklyn. Four writers—Gutierrez, Legler, Pelton, Snellings—are thinking Lakers-Bucks. Referencing NBA Futures from BetOnline, the Bucks have the third-best odds (+800) of repeating. Other ESPN expert picks are on the main page of Basketball Insiders.

Revolution vs. New York City FC: What to know about playoff matchup

This content is not available due to your privacy preferences. Update your settings here to see it. Revs vs. NYCFC: Everything you need to know about playoff matchup originally appeared on NBC Sports Boston The best regular-reason team in Major League Soccer history is right here in New England, and its postseason quest begins Tuesday […]