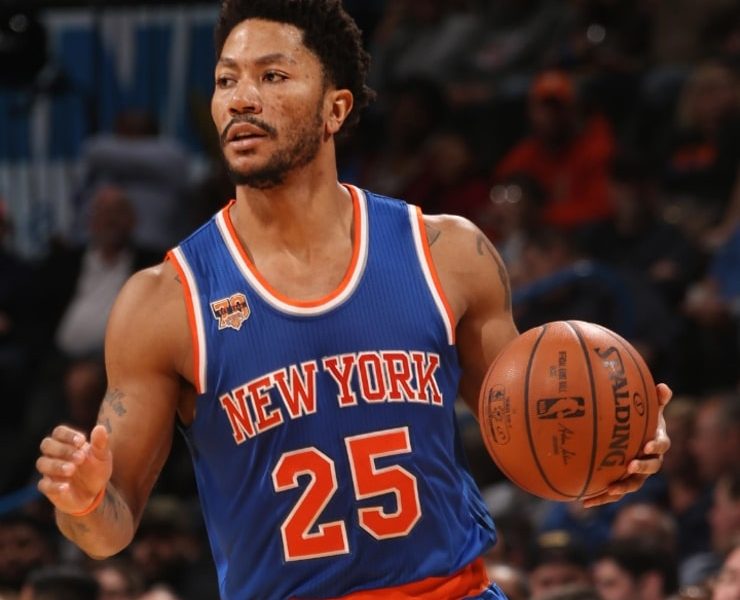 On Tuesday, Oct. 5, 2021, the Indiana Pacers are playing the New York Knicks at Madison Square Garden; other free NBA expert picks preseason articles are available on the main page.

The game is scheduled for 7:30 p.m. ET. The preseason matchup will also air live on MSG, NBA League Pass and MSG+. The MyBookie betting odds will be released and added on Tuesday morning.

Last season, the Pacers finished their regular season with a record of 34-38 (.472). They ranked ninth in the Eastern Conference, just barely missing the playoffs. It the was the first time Indiana failed to qualify for the postseason since 2015. Head coach Nate Bjorkgren was also fired. Bjorkgren was first hired on Oct. 20, 2020, but general manager Chad Buchanan is demanding at least a playoff appearance. This is a reasonable expectation.

Additionally, in the 2021 NBA Draft, the organization selected shooting guard Chris Duarte 13th overall. Duarte was drafted out of the University of Oregon. The Los Angeles Lakers selected Isaiah Jackson 22nd overall in the draft, but he was then traded to the Pacers.

Plus, the Pacers front office hired former Dallas Mavericks head coach Rick Carlisle to replace Bjorkgren. Carlisle was hired on Jun. 24, 2021, and he coached the Pacers from 2003 to 2007. Over the course of those four seasons, he accumulated a record of 181-147 (.552).

Moreover, in Indiana’s offseason, the front office signed forwards Duarte and Jackson to rookie-scale contracts. Guards Duane Washington Jr. and DeJon Jarreau were signed to two-way contracts. Not to mention, T.J. McConnell was re-signed on Aug. 6. Forward Torrey Craig was signed during free agency as well.

Furthermore, for the Knicks, they finished the 2020-21 NBA season with a record of 41-31 (.569). They ranked fourth in the Eastern Conference. New York clinched their first playoff berth since 2013. Of course, last season was head coach Tom Thibodeau’s first season coaching the team. However, the Knicks went on to lose in five games versus the Atlanta Hawks in the first round of the postseason.

During the 2021 NBA Draft, the organization selected power forward Jericho Sims 58th overall. Sims was drafted out of the University of Texas at Austin. Based on the active roster, Sims is projected to start the season as the team’s center. To add to this draft pick, the Los Angeles Clippers selected shooting guard Quentin Grimes 25th overall. He was later traded to Indiana.

In the offseason, Grimes was signed to a rookie-scale contract. On Aug. 9, 2021, forward Sims was signed to a two-way contract. Evan Fournier was also acquired from the Boston Celtics through a sign-and-trade. On the same day, guard Alec Burks was signed. Later in the month, New York re-signed Julius Randle to a veteran extension, too.

The Knicks could definitely become an even better team this season. The Pacers are in good hands with Coach Carlisle, but this contest is a bit of a mismatch. With all things considered, pick the Knicks to win a close one at home. Other free NBA expert picks preseason articles can be viewed here.

How to claim the MyBookie bonus code?

Gamblers cannot wager bets with MyBookie in Nevada, New York, Pennsylvania and New Jersey. Visa, Bitcoin, MoneyGram and Mastercard prepaid work on deposits. Nevertheless, these methods of payment will not work on withdrawals. If bettors want to claim a 100% first deposit bonus of up to $1,000, follow these three steps down below.

3.) Claim your MyBookie bonus code. Enter INSIDERS into the “promo code” box. Check off the “I’m not a robot” box to confirm that you are a human. Lastly, you must confirm that you at least 18-years-old and have read the terms. Then, click on the green “CREATE MY ACCOUNT” box.

PORTLAND, Ore. — Chauncey Billups’ pregame availability on Tuesday doubled as a family reunion. He sat down at the podium, glanced to his right and immediately cracked a joke with Cletus Lewis, the Detroit Pistons‘ vice president of public relations. Billups scanned the media members sitting in front of him and greeted George Blaha, the […]

Through 2 Quarters Both the Atlanta Hawks and the Indiana Pacers suffered losses in their previous contests, but the Hawks are closer to making up for it. Atlanta has emerged as the frontrunner at halftime and is ahead of Indiana 65-57. Atlanta has been led by point guard Trae Young, who so far has 15 […]

If you write a letter to Seattle Mariners legend Ichiro Suzuki asking if he’ll hit some dingers at your high school, he might actually show up. Suzuki did exactly that Monday, surprising the baseball team at Kokugakuin Kugayama High School in Japan. Members of the baseball team sent Suzuki a letter in January, according to […]