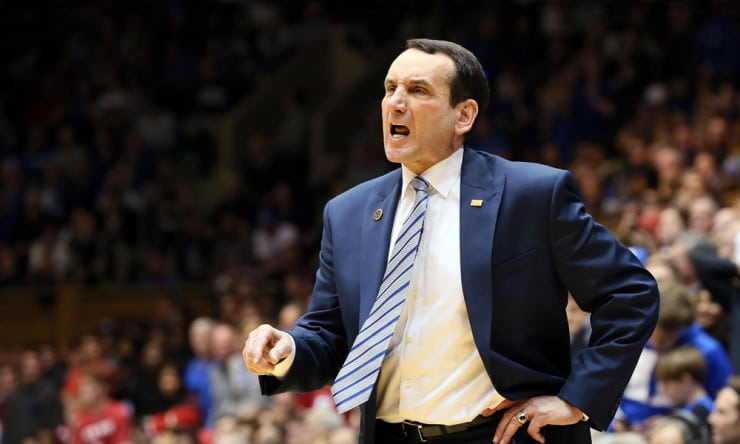 The eyes of the college basketball world will once again be on Las Vegas, as the No. 1 Gonzaga Bulldogs (6-0) take on the No. 5 Duke Blue Devils (6-0).

Register an account with BetUS and claim a Free Bet of up to $2500.

Our Expert presents picks for the cross-conference clash between the Atlanta Hawks and Memphis Grizzlies tonight.

Below are the latest odds as broadcast on BetUS.

The Gonzaga Bulldogs are currently on top of the basketball world, by almost any aspect you look at it. They’re atop the AP Poll at No. 1. They just crushed the No. 2 team that returned everyone that made their Final Four run possible last season and thought they were even better this year (UCLA).

I’ll say it. UCLA didn’t match up well with Gonzaga. Drew Timme shot 50 percent from the field and scored 18, at the forward spot.

Chet Holmgren weights about 195 pounds but has been an absolute force with his mix of absurd length and athleticism defensively in the paint.

NOTHING gets by Chet Holmgren ❌ pic.twitter.com/1WVI77BHik

In this clip, look at how he’s able to rotate back down after the pass to still defend the shot, even though he was essentially put in a 2-on-1 situation.

Chet Holmgren is the player you create in 2K pic.twitter.com/3XCj5LGkzT

One thing you will hear a lot of during tonight’s broadcast is not how many shots Holmgren blocks, but the shots he alters. You’ll see what I mean.

Since then, Banchero responded with scoring 28 points against The Citadel Monday.

Duke played a good Kentucky team in the beginning of the season, but has played schools like Gardner-Webb and Campbell since then. No disrespect to either school. You could argue UCLA is the only elite competition the Zags have played and might be right. But I think UCLA is still going to have a terrific season and is a safer bet to do so than Kentucky.

I’ve always insisted that Thanksgiving week for college basketball is one of its biggest weeks, up there with Selection Sunday and Tournament week. It’s in this week, full of notable tournaments like the Maui Invitational and the Battle 4 Atlantis, you get some of the best non-conference games of the college basketball season.

Black Friday can often be a forgotten about day in the sports world, especially after many Americans watch football a majority of Thanksgiving Day. But I’m looking at this Gonzaga-Duke matchup like the cherry on a sundae, especially with the talent on both sides.

What made Gonzaga-UCLA as good a game as it was was the conflict of styles. Gonzaga’s elite frontcourt versus the guards and wings of UCLA. Tonight, I’m hoping for as much Holmgren-Banchero or Timme-Banchero action as I can get as a viewer.

One player for Duke that I think could help turn the table in their favor a bit is freshman guard Trevor Keels. In the team’s opener against Kentucky, it was Keels that led the Blue Devils to victory down the stretch. Banchero was in and out of the game late due to cramps.

Wendell Moore Jr. has been playing as well if not better than Banchero some nights, even though Banchero is the bigger name at the moment. Moore’s athleticism might give Gonzaga fits at times, especially if they can get Holmgren into foul trouble.

I wouldn’t be surprised if they do some pre-game honoring of Duke’s Mike Krzyzewski and possibly his last meeting against Mark Few and the Bulldogs. Duke is still a young team. Talented, but young. All of the young players are getting better and more experienced every game.

Duke has a great chance to cover in this spot. A lot of people say Coach K doesn’t “coach” as much as he used to and relies on his top-tier players more than ever before, and that’s a fair argument. But I think he can still pull something out of his old back of tricks for this one.

In the end, I’m going with the under. Holmgren can challenge anyone at the rim and is already showing elite defensive NBA traits. The Zags will be able to take advantage of Duke’s youth on the defensive end, but still like this game to end up somewhere in the 140’s.