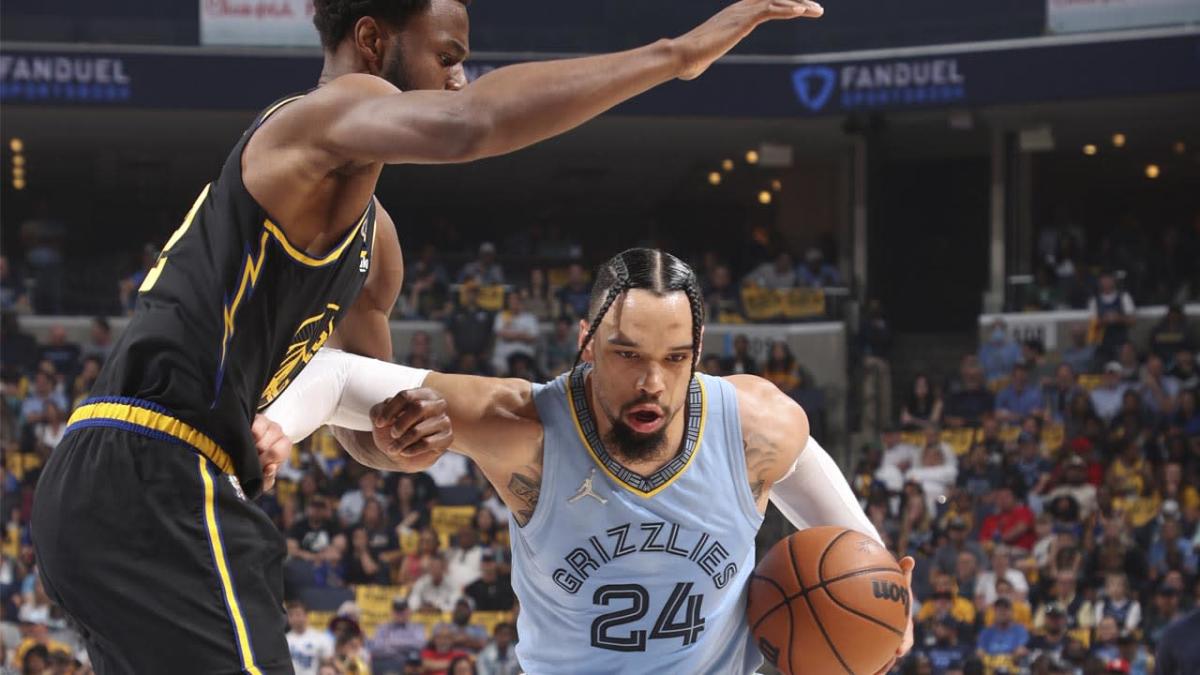 Even though the Memphis Grizzlies won Game 5 of the Western Conference semifinals in dominant fashion on Wednesday night, it has been a rough series for their forward Dillon Brooks.

While speaking to reporters after defeating the Warriors 134-95 at FedExForum, Brooks said he knows he isn’t playing well. He stays off social media and doesn’t pay attention to doubters, he said, but that doesn’t stop him from knowing he can do more.

“I’m my worst critic,” Brooks said. “I know I’m playing like trash, I know I’m not shooting the three well, but I’m trying to do all the little things. Trying to feel out my jump shot, get where my shots are, play more physical on offensive end to get my shots.

“Slowly and surely, it will come.”

Brooks entered Wednesday’s matchup coming off of a forgettable performance in Game 4 that saw his fellow Grizzlies teammates Ja Morant and Kyle Anderson stick up for him. Brooks was 5-of-19 shooting from the field in Game 4 with 12 points, five rebounds and eight assists.

In Game 5, Brooks again finished with 12 points on 5-of-13 shooting, four assists and four rebounds in 24 minutes of action.

The 26-year-old was suspended for Game 3 after being ejected in Game 2 for a Flagrant 2 foul on Gary Payton II that broke his elbow. Brooks faced scrutiny from the Warriors and others in the wake of Payton’s injury, and his return to the court at Chase Center on Monday night was met with raucous boos from fans.

In the midst of everything, Brooks feels like he can still contribute to a Grizzlies run as they look to tie the series at Chase Center on Friday night.

“DB still going to be here on the defensive end, trying to minimize points from their best player,” he said.

‘What else can I do?’: Joel Embiid swerves MVP snub as Sixers fight on