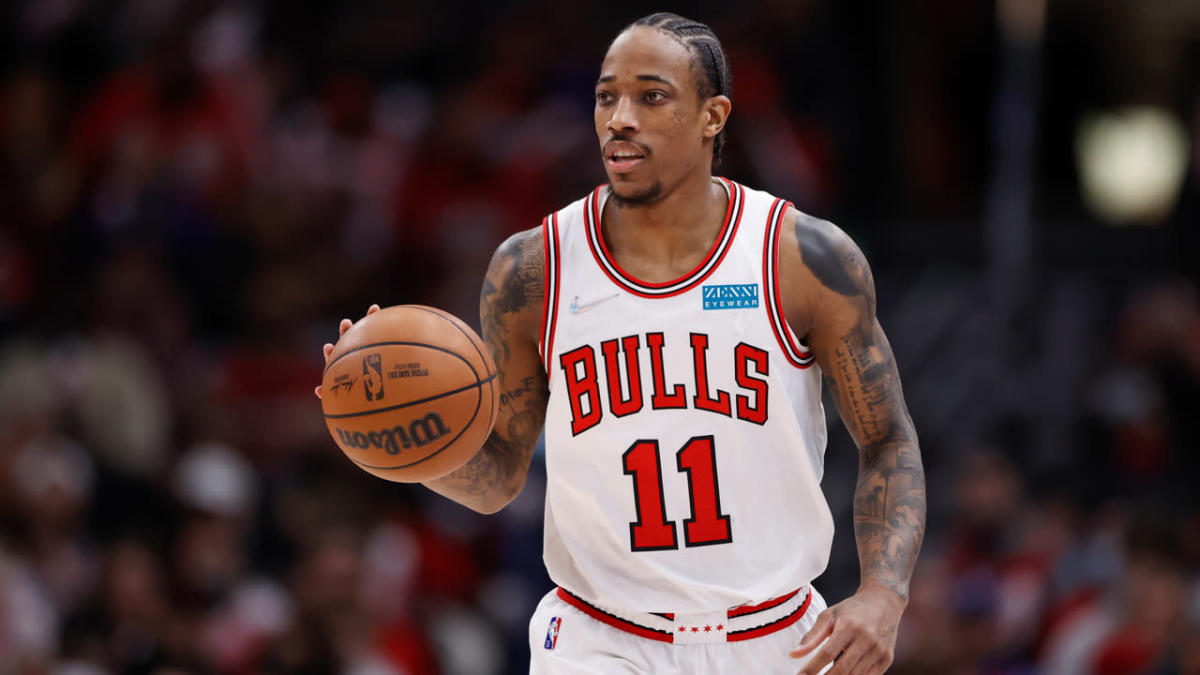 With less than a month remaining until the 2021-22 NBA regular season comes to a close, time is ticking for the league’s best players to assemble their MVP cases.

Nikola Jokic, Joel Embiid and Giannis Antetokounmpo have all jostled for the top spot this season, but Luka Doncic and Ja Morant have also put themselves in the conversation.

Jokic won the MVP last season after a sensational year with the Denver Nuggets. But who will it be this season?

Here is a look at the favorites to win the honor:

Who is the favorite to win the NBA MVP?

After ending as a finalist last season, Philadelphia 76ers center Joel Embiid is still at the top of the favorites for MVP.

Embiid still leads all players as of March 22, according to our partner, PointsBet.

Jokic sits second, while Antetokounmpo, who entered the season as the favorite, is currently third.

Here are the players with the highest odds to win the MVP:

You can find all of the odds for MVP here.

Who are the most recent winners of the MVP?

As previously mentioned, Jokic won the award last season, while Antetokounmpo won it the two years prior.

Here’s a look at some of the most recent winners of the MVP:

Who has won the MVP the most in NBA history?

Since the award was created in 1955, there have been a number of multi-time winners of the MVP.

Both Michael Jordan and Bill Russell have won the award five times. Wilt Chamberlain and LeBron James each have taken home the trophy four times in their careers.

Three players have been awarded the MVP three times — Moses Malone, Larry Bird and Magic Johnson. There are a total of six players who have won the award twice, which includes Antetokounmpo, Curry, Tim Duncan, Steve Nash, Bob Pettit and Karl Malone.

Editor’s note: All odds are provided by our partner, PointsBet. PointsBet is our Official Sports Betting Partner and we may receive compensation if you place a bet on PointsBet for the first time after clicking our links.