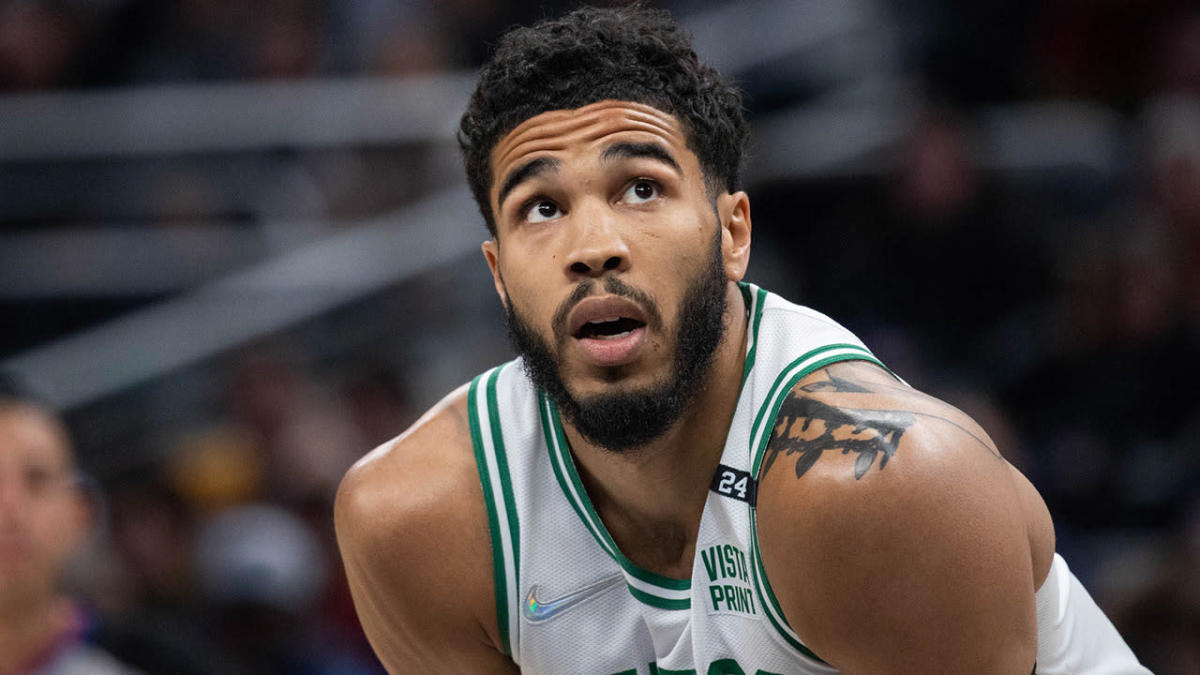 Birthday boy Jayson Tatum has much to be proud of as he turns 24 on Thursday.

But one thing Tatum hasn’t yet done on his birthday in the NBA is win a game. Through Tatum’s first four seasons in the league, the Boston Celtics are 0-3 on March 3.

These stats about Tatum’s success before 24th birthday are remarkable

In each of Tatum’s first two seasons, the Celtics played against the Houston Rockets on his birthday. Boston lost on Tatum’s 20th birthday during his rookie year, 123-120 at the Toyota Center, with Tatum scoring 12 points in 27 minutes. A year later, as Tatum turned 21, he again scored 12 points — this time in 35 minutes — as the Celtics lost, 115-104, when James Harden dropped 42 points for the Rockets at TD Garden.

Tatum was inactive on his 22nd birthday in 2020 as the Celtics lost to the Brooklyn Nets, 129-120, as Caris LeVert exploded for 51 points for the visitors at TD Garden.

Boston was idle on March 3 last season but did win on the days surrounding Tatum’s birthday, scoring home wins over the Los Angeles Clippers on March 2 and Toronto Raptors on March 4. Tatum’s Duke Blue Devils were off on his 18th birthday in college in 2017.

Tatum last won on his birthday in his senior year of high school at Chaminade Prep in Missouri, when his Red Devils defeated Ritenour in Overland, Missouri, 103-49.

Can Tatum finally enter the winner’s column on his 24th birthday? He’ll be matched up against the Memphis Grizzlies and superstar Ja Morant, who’s scored 98 points over his last two games entering play Thursday.

Mason Marchment with a Goal vs. Ottawa Senators