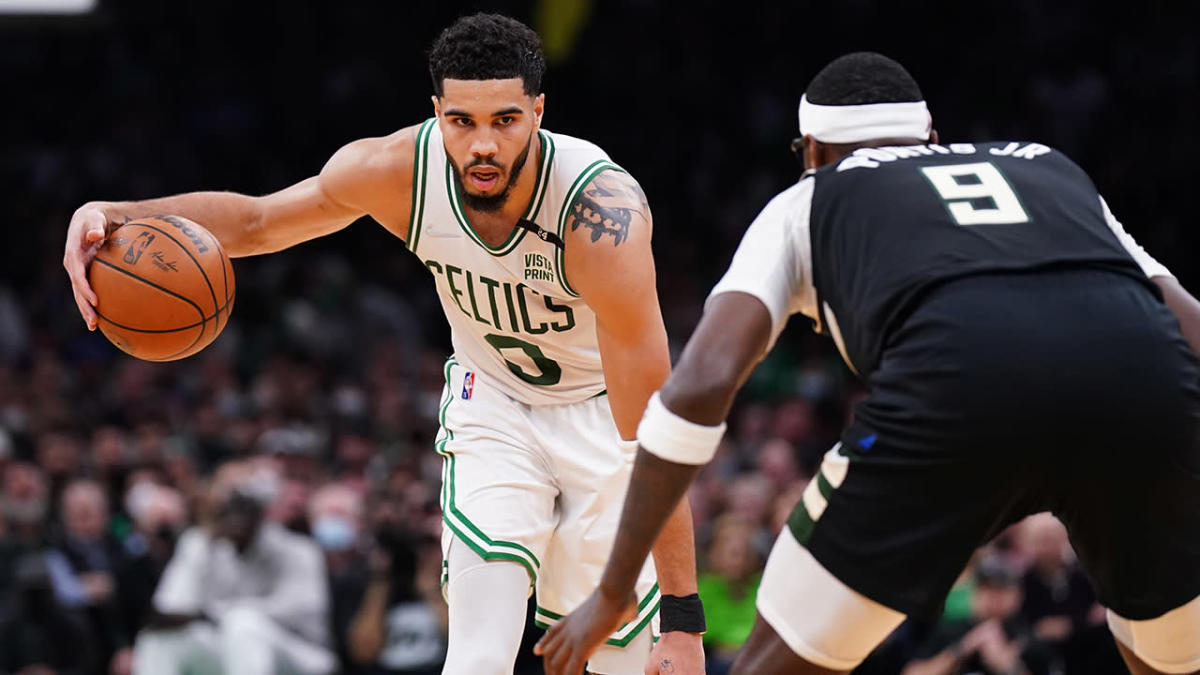 The Boston Celtics and Milwaukee Bucks have slugged it out for two full weeks. Now, it’s time to declare a winner.

The Celtics and Bucks face off Sunday afternoon at TD Garden in a deciding Game 7 of their Eastern Conference semifinals matchup, with the winner moving on to face the Miami Heat in the East finals.

Boston is playing in its NBA-record 34th Game 7 and has Jayson Tatum to thank for being here: The Celtics star dropped 46 points in Milwaukee on Friday night to carry the C’s to a Game 6 victory.

The Celtics are 24-9 all-time in Game 7s and 20-5 at home, but the Bucks have already won two games in Boston in this series (Games 1 and 5), as Giannis Antetokounmpo and Jrue Holiday have come up big in clutch moments for the defending champions.

The C’s are awaiting the status of big man Robert Williams, who has missed the last three games in this series due to left knee soreness and is listed as questionable for Game 7.

What time do the Celtics play the Bucks?

What TV channel is Celtics vs. Bucks on?

Celtics-Bucks will air on ABC.

Stay with NBC Sports Boston after the game for Celtics Postgame Live. You can watch here and in the MyTeams app.

How to stream Celtics vs. Bucks live online

Nets, Ben Simmons reportedly to work together on summer plan

Mets' Patrick Mazeika continues to have a flair for the dramatic: 'You just gotta do it for one at-bat'