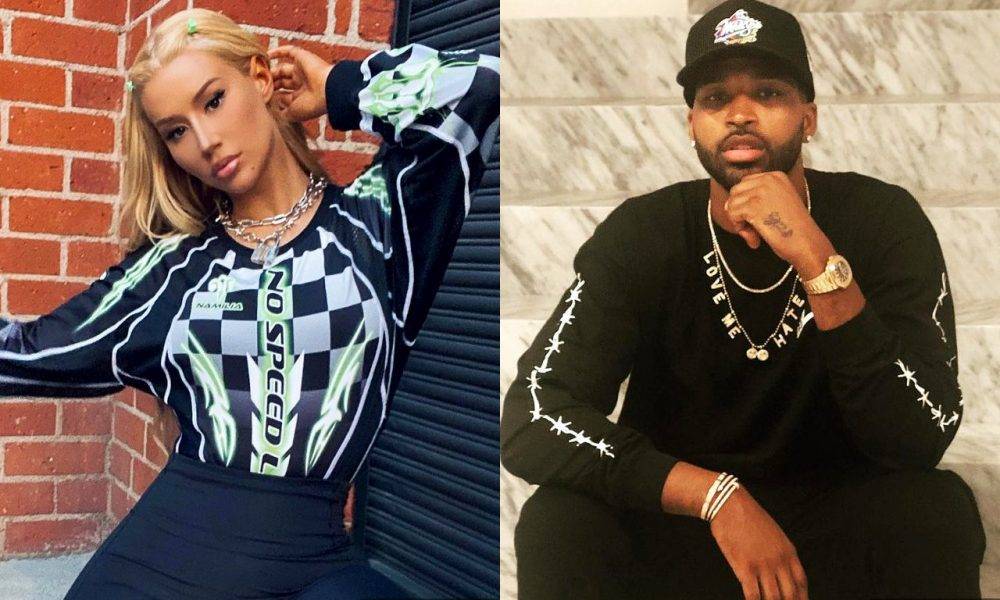 After YouTuber Tasha K, whose official channel name is “UNWINEWITHTASHAK,” made a claim that Iggy Azalea and Tristan Thompson were sleeping together, ridiculous rumors went viral on social media. Iggy responded saying that ‘she’s never even met the dude.’ Iggy was referring to the 30-year-old Canadian NBA player. For those who don’t know, Iggy is a 31-year-old Australian rapper. Her net worth is approximately $15 million.

During the live stream, Tasha mentioned, “Does Khloe know that Tristan and Miss Iggy are f*****g?” Some folks are wondering where Tasha received this information from. She could have just made it up right there on the spot. The topic in the live stream begins at the 11:04 mark in the video. The YouTuber has 961k subscribers.

Moreover, there was one report suggesting the possibility of Khloe Kardashian wanting to get back together with Tristan, but she has already denied this claim. The couple did have a daughter together; True is three-years-old.

While Tristan still wants to go back to dating Khole, she wants nothing to do with him. Anyways, on Twitter, Iggy tweeted, “Very weird fake news making the round about me dating a man I’ve literally never met a day in my life….Like….Y’all are really that bored”?

Very weird fake news making the rounds about me dating a man I’ve literally never met a DAY in my life…. Like…. 😑
Y’all are really that bored?!?!

Gossipers are worse than thieves because they attempt to steal another person’s dignity, honor, credibility, and reputation which are difficult to restore.

Iggy dated another NBA player in the past, Nick Young, the 36-year-old shooting guard for the Denver Nuggets and 2018 champion, who she was also once engaged to in 2015. In the summertime of 2016, Iggy said she broke up with Nick after finding out he was cheating on her.

Furthermore, Tristan also responded to the dating rumors by saying, “Gossipers are worse than thieves because they attempt to steal another person’s dignity, honor, credibility, and reputation which are difficult to restore.” The Ontario native has every right to defend himself against unsubstantiated social media rumors.

Astros close out Red Sox in Game 6 of ALCS, return to World Series for third time in five seasons

The Astros complete a ‘strike ’em out, throw ’em out’ to halt Red Sox’ rally in seventh inning, preserve 2-0 lead