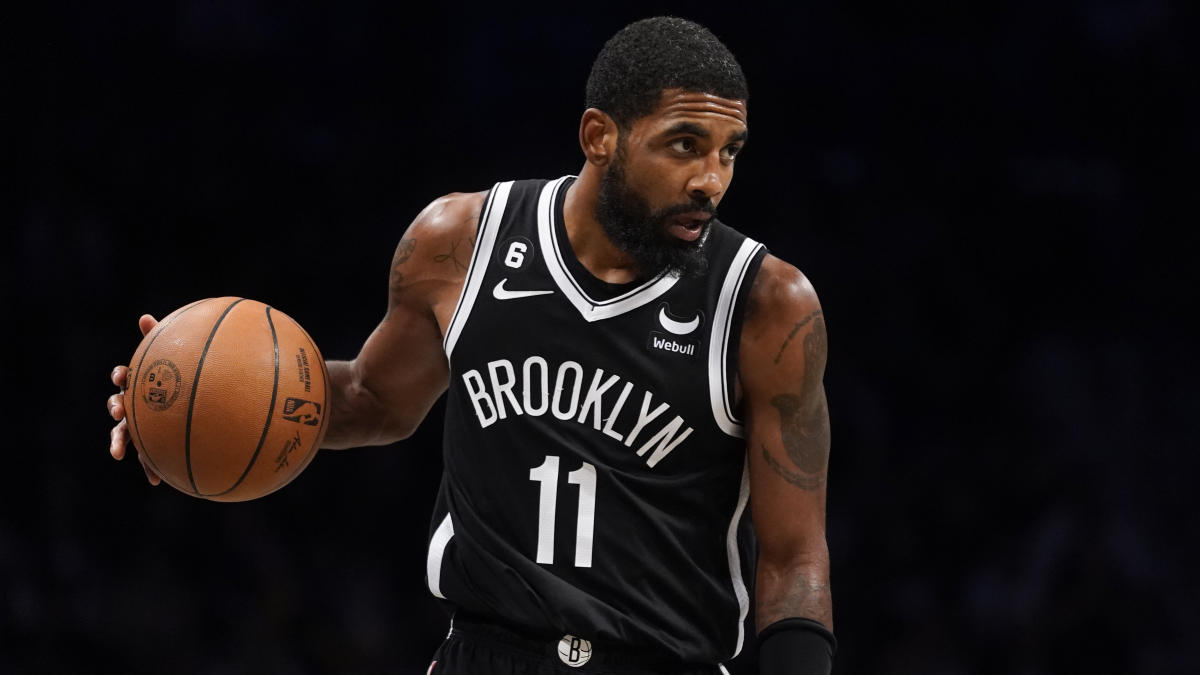 NEW YORK (AP) Kyrie Irving returned to the Brooklyn Nets on Sunday and apologized to anyone who felt threatened or hurt when he posted a link to a documentary with antisemitic material.

Irving was suspended by the team on Nov. 3, hours after he refused to say he had no antisemitic beliefs when meeting with reporters at the Nets’ practice facility.

Back at the building for the team’s morning shootaround, Irving said he should have handled that interview differently.

”I don’t stand for anything close to hate speech or antisemitism or anything that is going against the human race,” Irving said. ”I feel like we all should have an opportunity to speak for ourselves when things are assumed about us and I feel it was necessary for me to stand in this place and take accountability for my actions, because there was a way I should have handled all this and as I look back and reflect when I had the opportunity to offer my deep regrets to anyone that felt threatened or felt hurt by what I posted, that wasn’t my intent at all.”

Irving has missed eight games during the suspension, which the Nets said would be for a minimum of five games. The team has listed him as questionable to play in their home game Sunday night against Memphis.

”I meant no harm to any person, to any group of people and yeah, this is a big moment for me because I’m able to learn throughout this process that the power of my voice is very strong, the influence that I have within my community is very strong, and I want to be responsible for that,” Irving said. ”In order to do that, you have to admit when you’re wrong and in instances where you hurt people and it impacts them.”

Is Micah Parsons the best defender in the NFL, and could the Cowboys could use him better? | FOX NFL Kickoff