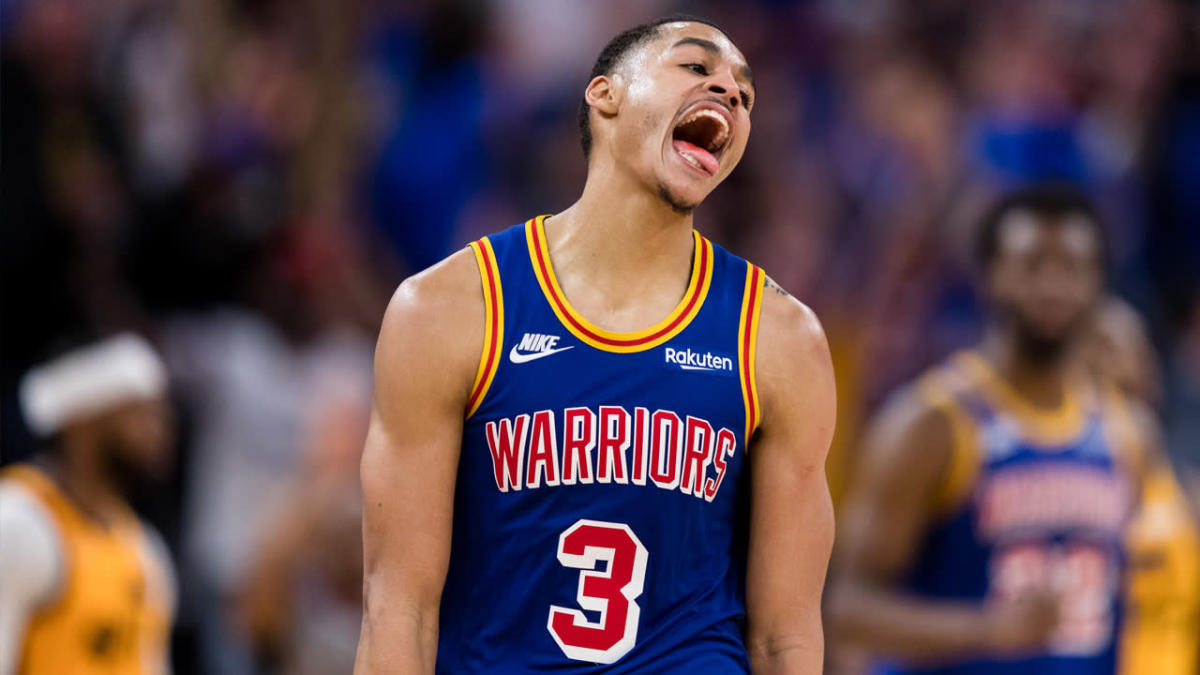 JP’s confidence to determine how good he can be, Hardaway says originally appeared on NBC Sports Bayarea

One of the best stories of the Warriors‘ 2021-22 NBA season has been the rise of Jordan Poole.

After making strides during the second half of last season, Poole has taken a huge leap this season. The third-year pro is averaging 18.4 points per game this season, becoming an indispensable part of the Warriors’ lineup.

Poole’s Warriors teammates believe he has the potential to become an NBA All-Star. They’ve told him privately and made it known publicly.

But just how good can Poole be?

“He is as good as his confidence will let him be,” Tim Hardaway Sr. told 95.7 The Game’s Matt Steinmetz and Daryle Johnson on Monday. “It’s all about confidence. When he first came in the league, and he had success early, but he didn’t know how to deal with that success and take it to the next level. And when they put him in the G League, he was like ‘Oh, I still play well but they still put me in the G League. What am I doing wrong?’

“First, you’re inconsistent. You’re not in really top, top shape. You got to lose some weight, which he did. And you got to understand how they are playing the game and what they want you to do out there to help them win games and what is your role going to be.”

Early in Poole’s career, there was debate as to whether he was a point guard or a shooting guard. Now, in Year 3, that debate has been settled. He’s a combo guard who can run the offense and play off the ball, much like his superstar teammate Steph Curry.

Poole’s work ethic has never been in question. From the day he was drafted, there have been stories about how much time he spent in the gym. And Hardaway believes that is what helped the 22-year-old get to this point.

Poole has a current streak going of 17 straight games with at least 20 points, and in the nine games since Curry sprained a ligament in his left foot, Poole is averaging 27.9 points on 44.3 percent shooting from the field and 39.8 percent from 3-point range.

“If you’re not by him, you’re like ‘Ah shoot. Why nobody sticking him?’ That’s how you’re looking at your teammates now. He’s sticking shots. He’s shooting, I don’t know about 38 percent from the 3-point line, he’s making good plays. He has paid attention to the details of the game and how they want to play.”

Hardaway Sr., who was just elected to the Naismith Memorial Basketball Hall of Fame last week, has an idea where the motivation for Poole to get better came from.

“I think that’s a big part of Draymond Green also, helping these guys understand what they need to do to get better and help not only the team but themselves to stay out on the court and play well.”

Poole still is very early in his career and there’s no telling how far he will go, but he has the seal of approval from at least one Hall of Famer and that’s nothing to sneeze at.

Adrian Kempe with a Goal vs. Calgary Flames