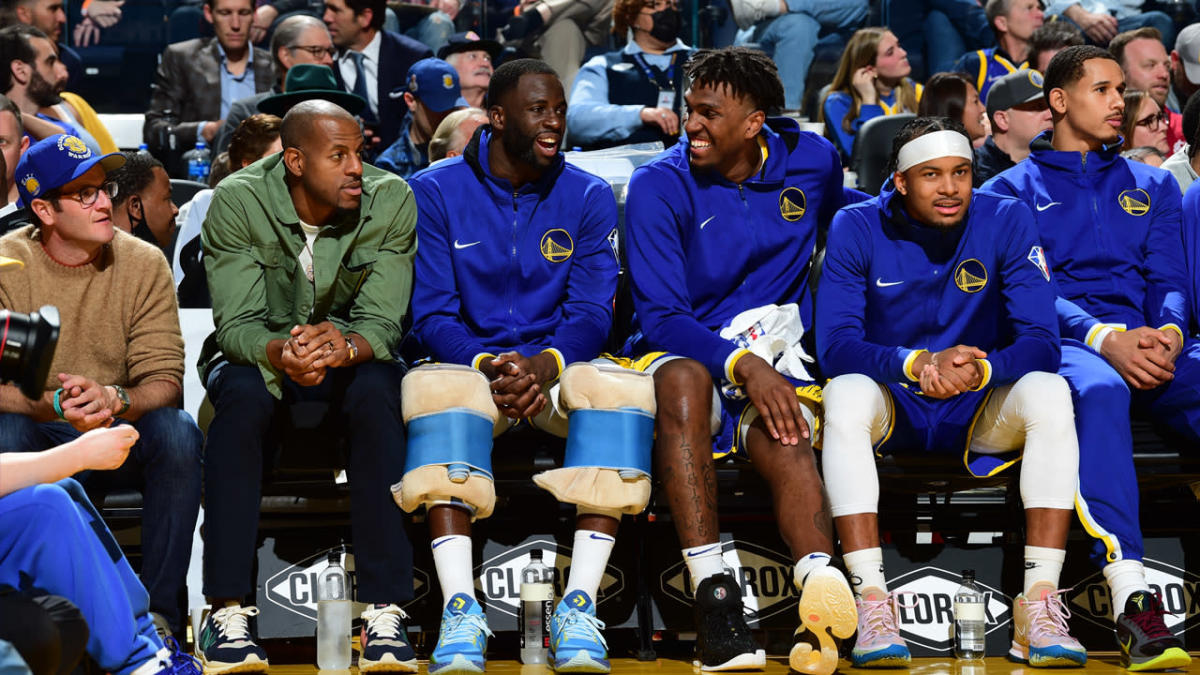 It doesn’t matter who you ask within the Warriors organization, nobody is panicking … yet.

Despite the abysmal 7-16 record since February 9 and the slew of injuries throughout the second half of the season, Golden State isn’t worried just yet.

Warriors center Kevon Looney joined NBC Sports Bay Area’s Grant Liffmann on the latest episode of Dubs Talk, where he expressed confidence in his teammates’ ability to come together at the start of the playoffs and re-establish that chemistry on the court.

“I wouldn’t say concerned,” Looney said. “We haven’t spent a lot of time as a group together, but we have a really high-IQ group, I feel like once we all get the guys on the court that we can figure it out pretty quickly. You could say I’m a little concerned, but the level of concern would be a 1 out of 10.

The Warriors’ trio of Steph Curry, Klay Thompson and Draymond Green have played together just once this season.

RELATED: How schedule, seedings look for Warriors without Steph

With Steph expecting to return for the start of the playoffs, the trio will hopefully — knock on wood — be whole again just in time for a potential run at a fourth NBA Championship in eight seasons.

“As long as we get everybody playing well and feeling like themselves and feeling good after these injuries going into the playoffs, I think that’s the biggest part,” Looney added. “I think we have smart enough players to figure out the basketball part and the chemistry part pretty easily. Just make sure everybody feels comfortable with their bodies and where they’re at.”