Khloe Kardashian and Tristan Thompson separated in January, but they welcomed their second baby via surrogate. They split in June 2021 before deciding to get back together.

The exes already have a 4-year-old daughter named True Thompson. Now, True will have a baby brother. Kardashian has not yet picked out a name for her son.

A representative for the Good American told PEOPLE last year, “We can confirm True will have a sibling who was conceived in November.”

“Khloe is incredibly grateful to the extraordinary surrogate for such a beautiful blessing. We’d like to ask for kindness and privacy so that Khloe can focus on her family.” 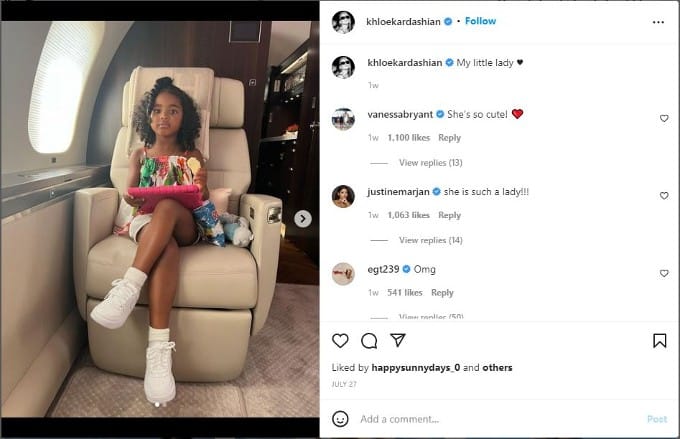 Furthermore, Khloe Kardashian and Tristan Thompson first started dating in 2016. Then, they welcomed True in 2018. The 11-year NBA veteran has been accused of cheating on several of his girlfriends throughout the last 10 years.

The 2016 NBA champion cheated on Craig with Kardashian years back. And he has another son with ex-girlfriend Maralee Nichols. Theo is now eight months old. 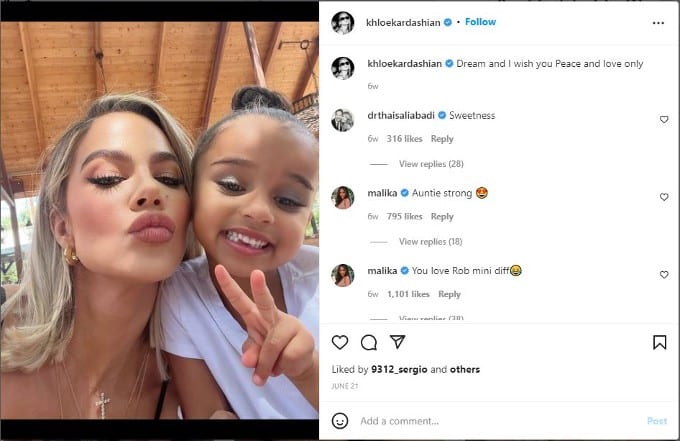 In February 2019, reports emerged that Thompson had cheated on Kardashian with Jordyn Woods, Kylie Jenner’s best friend. The free agent forward was also seen kissing other women at a hookah lounge before True’s birth in 2017.

Khloe announced her news on KUWTK

During the premiere episode of season 20 of Keeping Up with the Kardashians, Kardashian revealed her sad news that she would have a “high-risk” pregnancy if she decided to carry her own second baby.

It appears she made the correct choice to have a child via surrogate. Surrogacy arrangements are common when pregnancy is medically impossible.

“I’m not going to get into specifics, but they said it’s like an 80-something percent chance that I will miscarry,” explained Khloe Kardashian.”

“I almost miscarried with True at the beginning. But I didn’t know that was like a lingering thing. This is all really shocking to me.”

“All I’m trying to do is bring more love into my life and into my family, and I just seem to be running into more and more roadblocks. It’s really hard for me to digest.”

Khloe Kardashian was married to Lamar Odom from 2009–2016

Of course, Thompson is not the first NBA star Kardashian dated. In 2009, she married then Lakers star Lamar Odom. In February 2011, Kardashian and Odom released a unisex fragrance known as “Unbreakable.”

On April 10, 2011, the married couple’s show, Khloe & Lamar, made its television debut. In early 2012, Kardashian aired her radio show: The Mix Up With Khloe Kardashian Odom.

More news stories related to Khloe Kardashian and Tristan Thompson are on the main page.

Dodgers’ Kershaw on IL with low back pain; Taylor activated