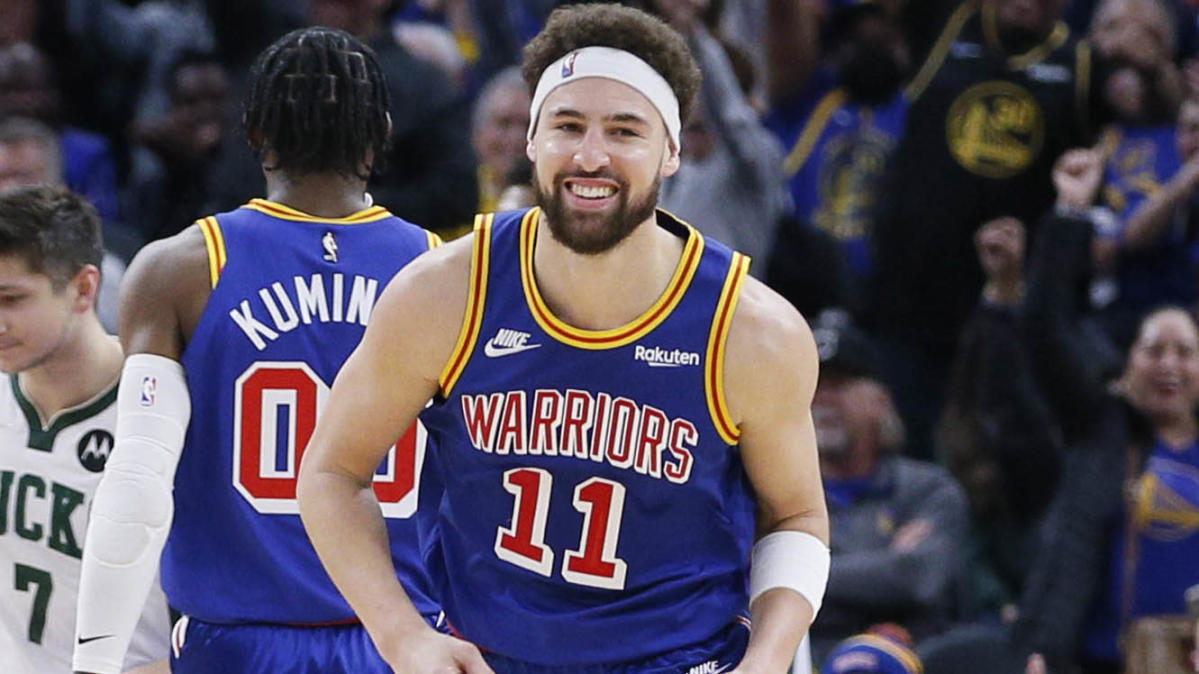 Klay Thompson had his best offensive game of the season Saturday night against the Milwaukee Bucks. But he wanted more.

On a night when his fellow Splash Bro Steph Curry attempted just seven shots from the field, Thompson nailed eight 3-pointers on 14 attempts. He used momentum from a 17-point second-quarter burst to finish the night with a season-high 38 points.

In Klay’s eyes, he was one bucket short.

“I really wanted 40 points,” Thompson joked after the game. “Thirty-eight is great, but 40 just sounds better.”

When Thompson re-entered the contest with 4:10 remaining in the fourth quarter and the Warriors comfortably holding onto an 18-point lead, he stood at 36 points. Within the next minute, Thompson nailed a 17-foot jumper to reach 38. After the Bucks called a timeout, Thompson had another try from 17 feet on Golden State’s ensuing trip down the court but missed and checked out of the game shortly afterwards.

Thompson owns 13 games with at least 40 points over his NBA career. The latest? A 44-point effort against the Los Angeles Lakers on Jan. 21, 2019. Although he didn’t serve up another 40-piece Saturday night, Thompson was able to smile and admit he greatly enjoyed the win.

“Whatever,” he said. “It was fun night in the office to say the least.”