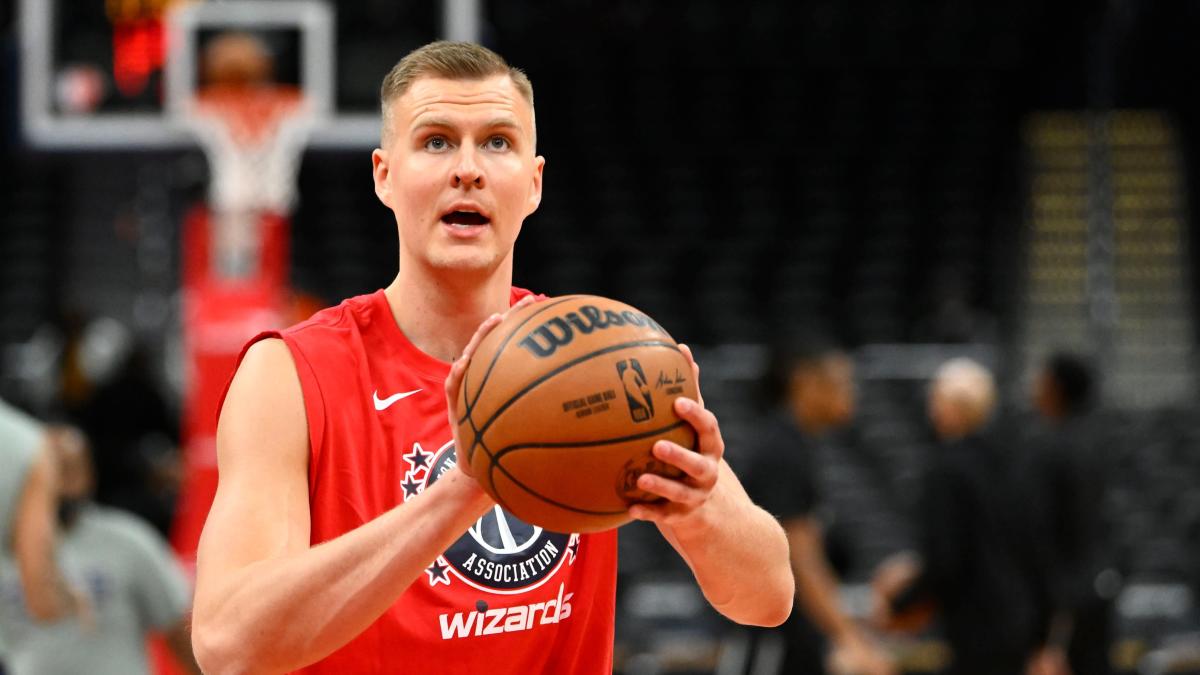 WASHINGTON — The Wizards appear to be getting close to Kristaps Porzingis making his debut for the team, as the recently acquired big man cleared a significant milestone in his recovery from a bone bruise in his right knee on Thursday by playing in a 5-on-5 scrimmage at practice.

Wizards head coach Wes Unseld Jr. had outlined the remaining steps for Porzingis, saying he needed to progress to 5-on-5 before making his return. Porzingis had previously been limited to 1-on-1 work against assistant coaches.

Though he still does not have a definitive timeline to play, that day can’t be far away at this point.

“It’s good. He got a little taste of it. Once again, we’ll see how he responds and progress,” Unseld Jr. said.

Porzingis, 26, joined the Wizards in a trade deadline deal on Feb. 10. They acquired him from the Dallas Mavericks and between the two teams he has missed a total of 13 games.

Unseld Jr. said Porzingis remains day-to-day with the Wizards’ next game on Friday at home against the Atlanta Hawks. After that, they play on Sunday against the Pacers, also at home.

Given star guard Bradley Beal is done for the season and where the Wizards are in the standings, they have had reason to play it extra safe with Porzingis’ injury. Unseld Jr., though, explained why they are intent on playing him rather than shutting him down for the rest of the year with only 21 games remaining.

“We want to see what he looks like. I think on paper, you have some ideas in your mind of how it’s supposed to look, but you want to see it in action,” Unseld Jr. explained. “His talent, his skillset and his abilities add another dimension for us… All those things we think we know, but how does it fit?”

Porzingis is expected to be a core player for the Wizards moving forward and, though Beal is out of the mix, they can see how he plays alongside others like Kyle Kuzma, Daniel Gafford, Rui Hachimura and Deni Avdija.

Nets GM Sean Marks on Ben Simmons: 'No real timetable,' will start ramp-up 'hopefully by the end of next week'