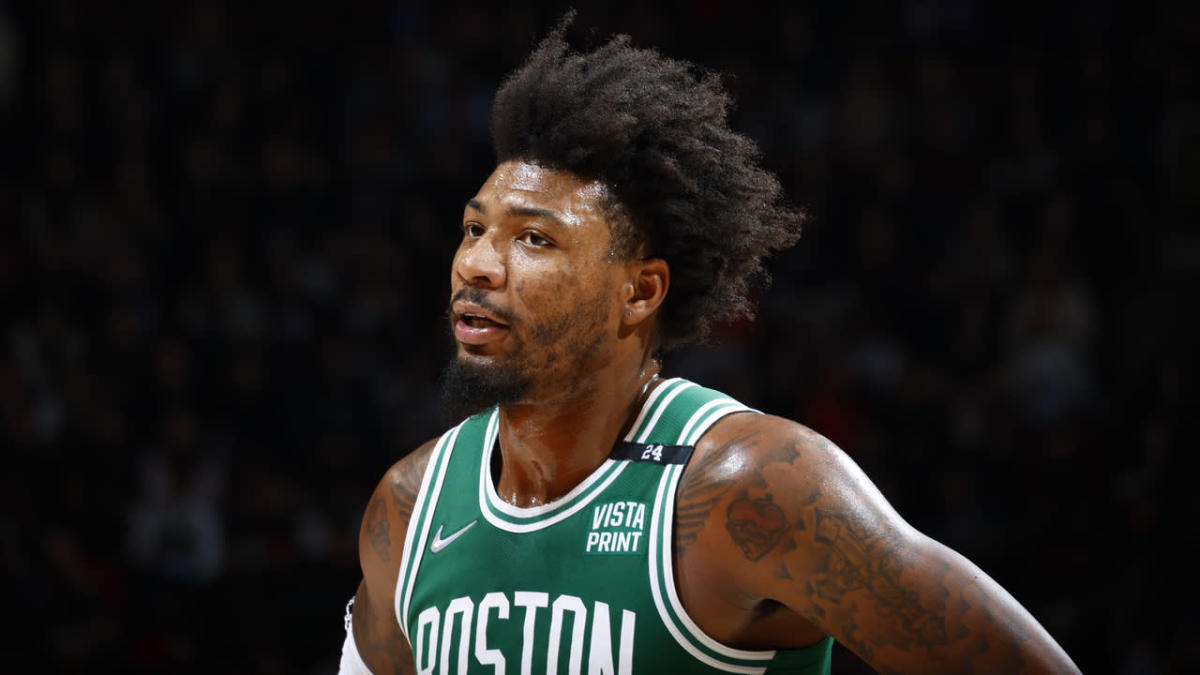 TORONTO — Marcus Smart is all too familiar with the Boston Celtics’ late-season injury history.

He was around when Isaiah Thomas’ hip wouldn’t let him continue in 2017. Smart was sidelined at the start of the 2018 playoffs with a hand injury before aiding the team on a run without Kyrie Irving and Gordon Hayward. Smart suffered an oblique strain late in the 2019 season, missed the team’s first seven playoff games and returned only in time to see Irving’s forgettable final moments in green.

It was Hayward’s foot and Kemba Walker’s knee that halted Boston’s hopes of a bubble title in 2020. Last season, the Celtics lost Jaylen Brown to a wrist injury before the postseason and then Robert Williams couldn’t continue after playing three games on nine healthy toes in last year’s playoffs.

On Monday, the Celtics announced Williams had suffered a tear in his left meniscus and is sidelined indefinitely. Coach Ime Udoka held out hope of a possible return, but any repair might end Williams’ season.

For a team with a leprechaun and shamrocks for a logo, the Celtics have had terrible injury luck. But Smart couldn’t help but shrug it off on Monday night in Toronto as the Celtics braced for being without one of its defensive anchors to start the postseason.

“Everything happens for a reason. That’s my motto,” said Smart. “That’s how I grew up. That’s how I was raised. That was instilled in me. I’ve always said that you’ve gotta go through the storm to get to the other side of that rainbow when it’s done.

“The safest place in the storm is right in the center. So you can’t run from it, you can’t hide from it. You’ve gotta go right through it. So everything happens for a reason. We don’t know what that reason is, but we can’t worry about that.”

The Celtics were swimming in an ocean of positivity before Williams limped off in the third quarter of Sunday’s shellacking of the Minnesota Timberwolves. That win vaulted Boston into the top spot in the Eastern Conference, capping an 11-week climb from the 11th seed.

Boston wasn’t just winning games, it was obliterating teams, particularly on the strength of a dominant starting five featuring Smart, Williams, Al Horford, Jayson Tatum, and Jaylen Brown. It was Smart and Williams that spearheaded a defense that wasn’t just the best in the NBA but was lapping the field since early January.

Now things are a bit more uncertain. Daydreams of a deep playoff surge have been tempered.

But the Celtics will not sit here and feel bad for themselves. Smart was the only starter who made the trip north of the border on Monday night and nearly willed a ragtag group to a win over a Toronto team fighting to stay out of the play-in bracket.

The effort was encouraging in what should have been a schedule loss. But it did shuffle Boston out of the top spot. A showdown with Miami on Wednesday night could go a long way towards deciding how the top of the East shakes out.

But the loss of Williams hangs heavy over everything. Smart and his teammates pledged to soldier through.

“I think, for us, the advantage that we have with that is we went through 30-something games without our full roster,” said Smart. “We had to learn and adjust to playing like that. That is definitely a hit to us but we know Rob wouldn’t want us to hold our heads and we aren’t going to do that.

“We still have other guys that have been waiting for their turn to step up if that’s the case. That’s just what it is. We had the advantage to be able to adjust and play without certain guys. It’s just one of those moments where we have to do it again.”

The advantage that we have with that is we went through 30-something games without our full roster. We had to learn and adjust to playing like that.

“[The final stretch] will be crucial,” said Udoka. “Take a look at some different things. [Monday was] not the night for that because of all the bodies being out, but just getting those guys the experience out there, like I said, is valuable for those guys and us to take a look at them in those situations.

“It will be definitely looking at different rotations and what we like and don’t like, but we kind of know what we had early in the season as far as small-ball lineups, but just to see how Daniel [Theis] mixes in with Al or possibly Grant [Williams] and look at possibly those combinations.”

The numbers are not particularly encouraging without Robert Williams. But the Celtics have rarely let injuries defeat them. The question is, like many recent playoff treks, will the absence of talent ultimately catch up with the team?

Smart isn’t content to sit back and determine the answer. He’s running towards the storm and telling his teammates to come with him.

There are rainbows in the distance. The past 11 weeks have proven that. But, for now, the Celtics must weather the storm.