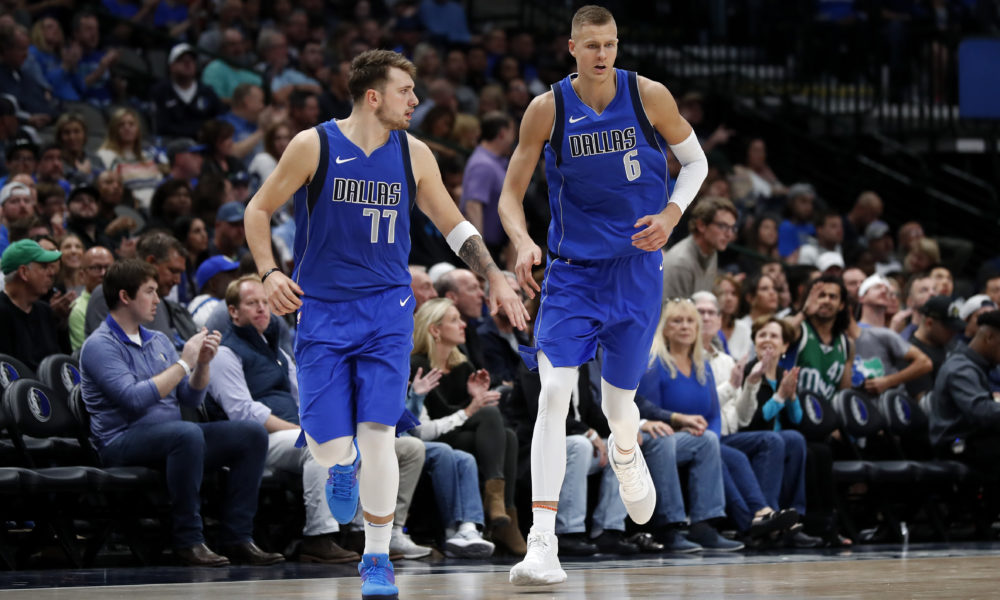 The New Orleans Pelicans travel to American Airlines Center for a road battle with the Dallas Mavericks on Friday evening. The Pelicans (6-18) have been awful to open the season, but won three of their last four before Wednesday’s loss. The Mavericks (11-9) started the season on a positive note but have since lost five of their last six games. Both teams are looking to get back on track in a rematch from two nights ago. Dallas opens this matchup as a considerable home favorite.

Josh Hart (knee) remains a game-time decision for this rematch. Daulton Hommes (leg) and Zion Williamson (foot) will remain sidelined with no timetable.

Kristapz Porzingis is a game-time decision with an ankle injury in addition to Frank Ntilikina (calf strain). Willie Cauley Stein (illness) will be out until next week.

Willie Cauley-Stein (personal reasons) will be out.

The Pelicans still have a lot of work to do, but they are getting better even without Zion Williamson. Their second victory against the Clippers in 11 days gave them a 2-1 record on a Western road trip. They have won three of four games after winning just three of their first 19.

Jonas Valanciunas has taken on a bigger role than anticipated in his first season with New Orleans. He has been given a ton of playing time with the aforementioned Zion recovering from foot surgery and Brandon Ingram missing seven games. He set a career-high with 39 points on 7 of 8 from downtown earlier in the week. On the season, he’s averaging 19.3 points and 12.4 rebounds on a robust 51.2% shooting.

The Mavericks have lost five of their last six games and have been struggling shooting the ball through the early goings. Luka Doncic had his second triple-double of the season two days ago and made seven of 11 3-pointers. But his teammates shot a combined five of 28 on 3-pointers.

The Mavericks have been sub-par on the defensive end, ranking 21st in defensive rating. They are allowing an uncharacteristic 106.6 points per game. With Luka commanding the point, they lead the NBA with the fewest amount of turnovers. But, the bright spots have been few and far between for the reeling club. With the talent on their roster, expect them to right the ship sooner rather than later.

In addition to their poor shooting performances of late, the Mavericks have been getting punished on the glass. They rank 27th in rebound percentage and rank next to last in offensive rebounding through the early season. They are 1-5 in their last six games and have looked disheveled.

The Pelicans have been struggling shooting the rock as well, but they have been one of the better rebounding teams in the NBA. They rank fourth in offensive rebounding and rank fifth overall in total rebound percentage. Kristapz Porzingis is questionable for this game, but even if he suits up the advantage for New Orleans will be inside the paint. They’ll use it to their advantage and come away with the upset. After they were destroyed by Dallas on Wednesday, look for them to bounce back.

It took them an entire month to get it right, but the Pelicans are playing their best basketball of the season. Don’t be fooled by their 6-18 record, as they have been without some of their main pieces for most of the season. Brandon Ingram is back, and he and Jonas should be able to get whatever they want against a struggling Mavs team. Take the Pelicans to upset Dallas on the road.