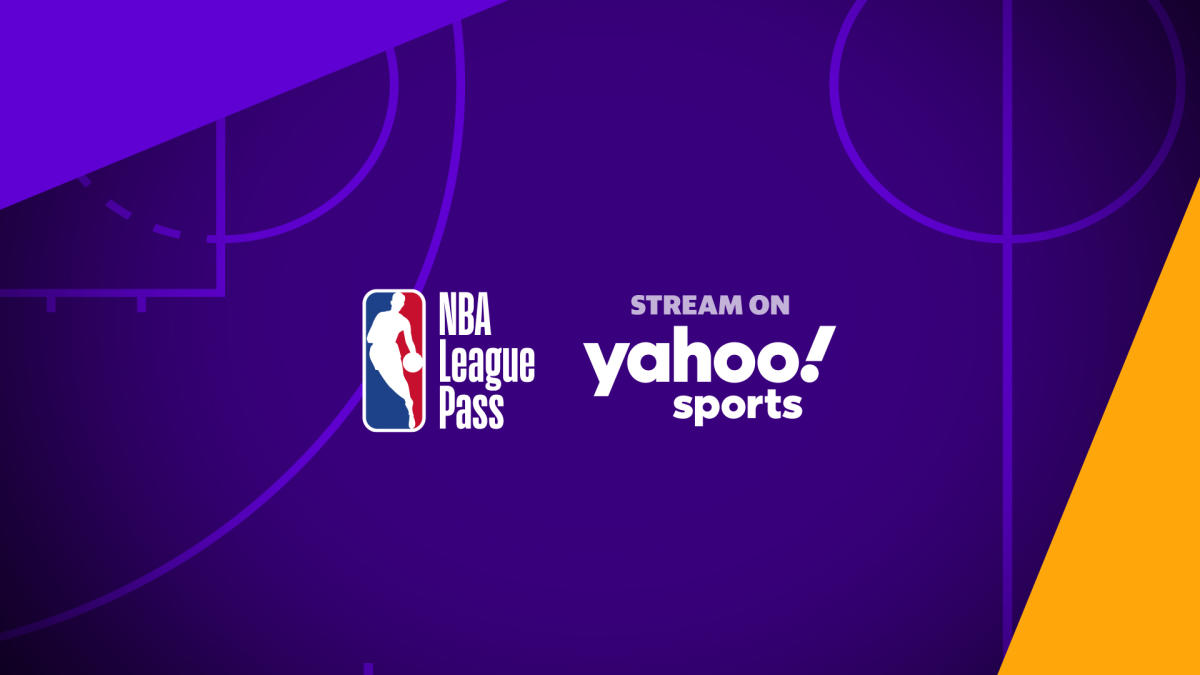 MILWAUKEE (AP) Johnny Davis offered a simple explanation for how Wisconsin stepped up down the stretch to avoid a first-round upset. ”We just stopped being lazy on defense and non-fundamental,” the All-America guard and Big Ten player of the year said. Davis scored Wisconsin’s last 14 points and finished with 25 as the Big Ten co-champion Badgers came from behind to beat Colgate 67-60 in the first round of the NCAA Tournament on Friday night.