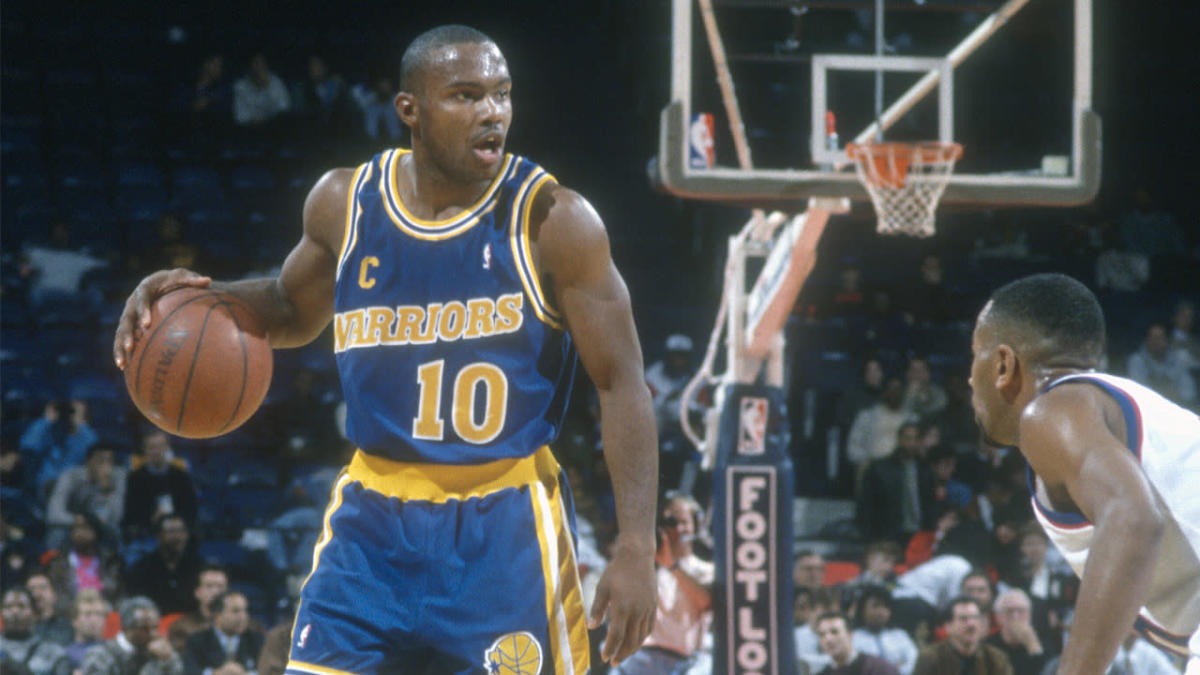 Report: Tim Hardaway, four others to be inducted into Basketball Hall of Fame originally appeared on NBC Sports Chicago

The Basketball Hall of Fame is getting at least five new members.

Manu Ginobili, Tim Hardaway, Swin Cash, George Karl and Bob Huggins will be inducted into the Naismith Memorial Basketball Hall of Fame as part of the Class of 2022, according to The Athletic’s Shams Charania.

It’s unclear if those are the only 2022 finalists who have been voted in. Lindsay Whalen, Michael Cooper, Marques Johnson, Leta Andrews, Marianne Stanley and Hugh Evans were the other finalists this year.

The Class of 2022 will be formally announced at the Final Four of the NCAA Men’s Basketball Tournament in New Orleans on Saturday.

Ginobili is the lone first-ball inductee in the Class of 2022. A second-round pick of the Spurs in 1999, Ginobili was a key member of four championship teams in San Antonio. He logged 1,057 career games in the NBA — all in a Spurs uniform — but only started in only 349 of them as he established himself as one of the greatest sixth men of all time.

Ginobili was a two-time All-Star, made two All-NBA teams and claimed the 2007-08 Sixth Man of the Year award. He also led Argentina to a gold medal in the 2004 Athens Olympics and a bronze in the 2008 Beijing Games.

Hardaway made five All-Star teams and five All-NBA teams throughout his 13-year career. The 1989 first-round pick spent most of his time with the Golden State Warriors, as part of the famous Run-TMC teams, and Miami Heat. Hardaway had five seasons where he averaged at least 20 points and eight seasons where he put up at least eight assists per game. He has an Olympic gold medal as well, winning it with Team USA in the 2000 Sydney Games.

Cash was a champion at the college, professional and international levels. She won two national championships at UConn, three WNBA championships (two with the Detroit Shock and one with the Seattle Storm) and two gold medals with Team USA. The No. 2 overall pick of Detroit in 2002, Cash played 15 seasons in the WNBA and was named to four All-Star Games. She won MVP in two of her All-Star appearances.

Karl sits sixth on the NBA’s all-time wins list and is one of just 10 head coaches with at least 1,000 career victories. He amassed a 1,175-824 record (.588 winning percentage) over his 27 years as a head coach while working for the Cleveland Cavaliers, Warriors, Seattle SuperSonics, Milwaukee Bucks, Denver Nuggets and Sacramento Kings. Karl’s teams made the playoffs in 22 of his 27 seasons, with the 1995-96 SuperSonics reaching the NBA Finals. He also won Coach of the Year with the Nuggets in 2012-13.

Huggins, who just wrapped up his 37th season as a college head coach at the Division I level, is eighth all time in wins among D-I coaches with 844. He’s piled up 21 combined conference championships and 25 NCAA Tournament appearances, reaching the Final Four twice. He’s spent the last 15 seasons at West Virginia, with Kansas State, Cincinnati and Akron being his previous stops.

The induction ceremony for the Basketball Hall of Fame Class of 2022 will take place on Sept. 10 in Springfield, Mass.

Teuvo Teravainen with a Goal vs. Montreal Canadiens