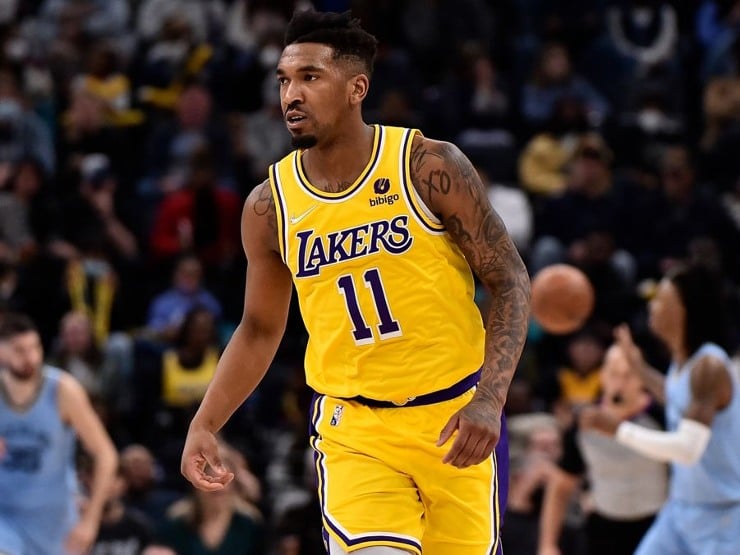 Former Los Angeles Lakers guard Nick Young believes he is one of the best players in franchise history, and the 37-year-old feels he was snubbed from the L.A. Times‘ 75 greatest Lakers list.

Magic Johnson, Kobe Bryant, Kareem Abdul-Jabbar, Jerry West, Elgin Baylor, and Shaquille O’Neal topped the list. According to the available data, the sportswriters only ranked players who appeared in at least 100 games with the franchise.

According to a few NBA betting sites, the Lakers have the 19th-best odds to win the championship in 2023. Check out which sportsbooks are showing higher odds for the Portland Trail Blazers and Utah Jazz.

For those wondering, there was a time when L.A. had a better record with Nick Young than with LeBron James…

The hate is real why y’all hate me but love me.. https://t.co/Oe5d8gRHiG

In response, Nick Young tweeted this message on Tuesday morning: “The hate is real why y’all hate me but love me…” Of course, the L.A. Times staff ranked Kobe Bryant No. 2 overall.

Started the first 9 games with a record of 4-5

The 2022 Lakers with LeBron, AD & Russ have started the first 9 games with a record of 2-7 pic.twitter.com/eeRieAIjPR

It depends on which metric one decides to use.

While not the best performance of his NBA career, it was his greatest offensive outing with L.A. On January 11, 2011, in the Washington Wizards’ 136-133 win over the Sacramento Kings, the guard scored a career-high 43 points as a Wizard.

Based on the information above, maybe the guard should feel upset.