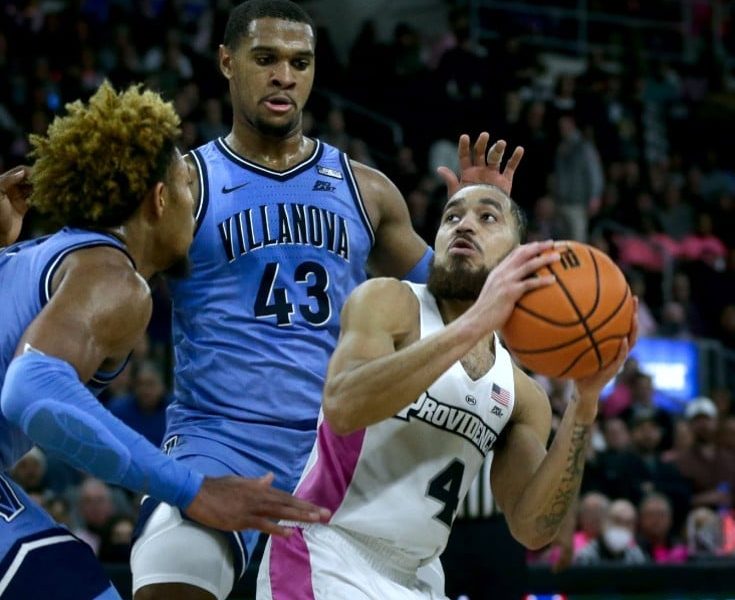 The Ohio State Buckeyes are set to take on the Villanova Wildcats on Sunday at 2:40 EST. This game will be played at the PPG Paints Arena and should be one of the best games on Sunday. Villanova is going to be coming in at 27-7, while Ohio State will be coming in at 20-11. This should be one of those classic 2-7 games for two of the best college basketball programs of all time.

The Ohio State Buckeyes and the Villanova Wildcats are set to meet on Sunday. This is a game that Villanova should be able to take care of business in, but Ohio State is going to make it tough on them.

Below, you can find CBB odds for the game from BetOnline, one of the best CBB betting sites.

There are currently no new players on either teams’ injury report for Sunday’s game. Neither team should have any late scratches.

This game will be played in a neutral arena. Both teams are going to look to advance to the sweet-16 round of the NCAA March Madness Tournament.

Villanova, This Won’t Be Easy

Ohio State, was however, able to come away with a very impressive win in the first round, but Loyola-Chicago certainly isn’t the same team that Nova is.

Villanova ended up winning in the first round by 20 points against the Delaware Blue Hens, as Justin Moore led the way with 21 points.

The Ohio State Buckeyes are going to be coming into this one trying to prove that their regular season just had some rough patches and that they can beat anybody in the country.

They’ll be coming into this one after an impressive win against Loyola Chicago where they won by 13 points. EJ Liddell did his normal thing by scoring 16 points and grabbing 10 rebounds.

If Ohio State is going to want to win this one, they’re going to have to rely on guys like him to really step up for them.

Let’s check out some of the CBB betting trends for the game below.

For this game, which is actually my play of the day, I love Villanova. I really don’t see a way that Villanova is only going to win by five points in this one, so I’m going to hammer that -5.5 line.

Villanova is arguably the best team in the entire country and with some of the losses that Ohio State has this year, I can’t imagine this one being particularly close. It’s the March Madness Tournament, meaning anything could happen, but I just don’t imagine Ohio State keeping up in this one.

Get free March Madness bets for the Ohio State vs Villanova game at BetOnline below.