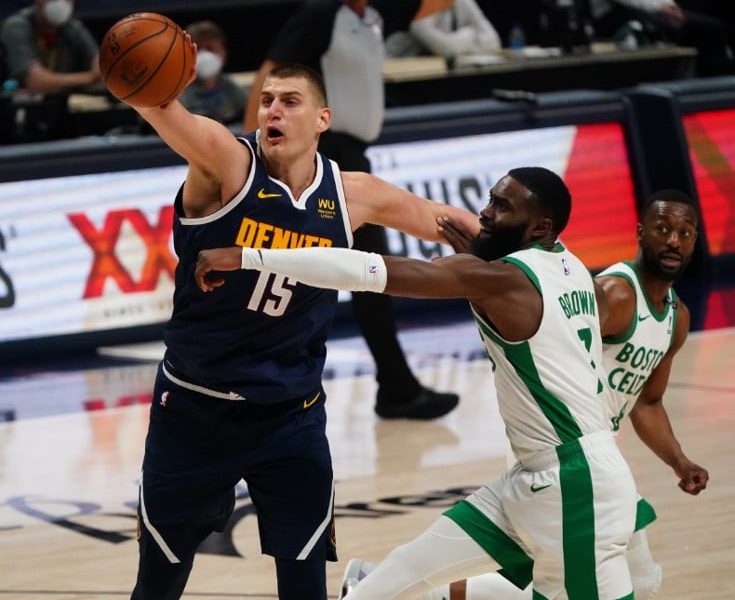 The Indiana Pacers and the Denver Nuggets are set to meet on Wednesday in Indiana at the game Gainbridge FieldHouse. Indiana is going to be coming into this one at 25-21 and Denver will be coming in at 45-31. The Nuggets are going to continue trying to get a better seed in the Western Conference playoffs, as they’re hopeful that they will be healthy by then and could potentially make a run if they’re healthy.

Although the Denver Nuggets have not been healthy for the entire year, they’ve still managed to win games. They will be coming into this one as the heavy favorite, and rightfully so.

Denver will travel to Indiana on Wednesday for a battle versus the Pacers. For the latest NBA betting trends and NBA free picks on Wednesday’s game, check out our Pacers vs Nuggets preview below.

Nuggets Only Half A Game From The Five Seed

The Denver Nuggets are going to be coming into this one on a two-game winning streak and only 0.5 games behind the fifth-place Utah Jazz.

Unfortunately for Denver, they haven’t been able to get much going outside of this two-game winning streak in their last 10 games, and they’ve only managed to win five of their last 10.

In Denvers’ most recent game against the Charlotte Hornets, they were able to come away with an impressive four-point victory.

On the season, Denver has the 10th rated net rating, the seventh rated offensive rating, and the 16th rated defensive rating.

The Indiana Pacers are going to be coming into this one as one of the worst teams in the NBA in terms of their record.

Indiana has only managed to win 25 games this season, and they haven’t been able to turn things around down the stretch as they’re currently on a four-game losing streak and have only won three of their last 10 games.

The Pacers are going to be coming into this one after a nine-point loss to the Atlanta Hawks on Monday.

For this game, I’m going to go with the Denver Nuggets to cover the spread and for Nikola Jokic to have over 20 points.

I think that this is a game that Denver is easily going to be able to take care of business in considering how bad the Pacers have played recently.

Get free NBA bets for the Pacers vs Nuggets game at BetOnline below.