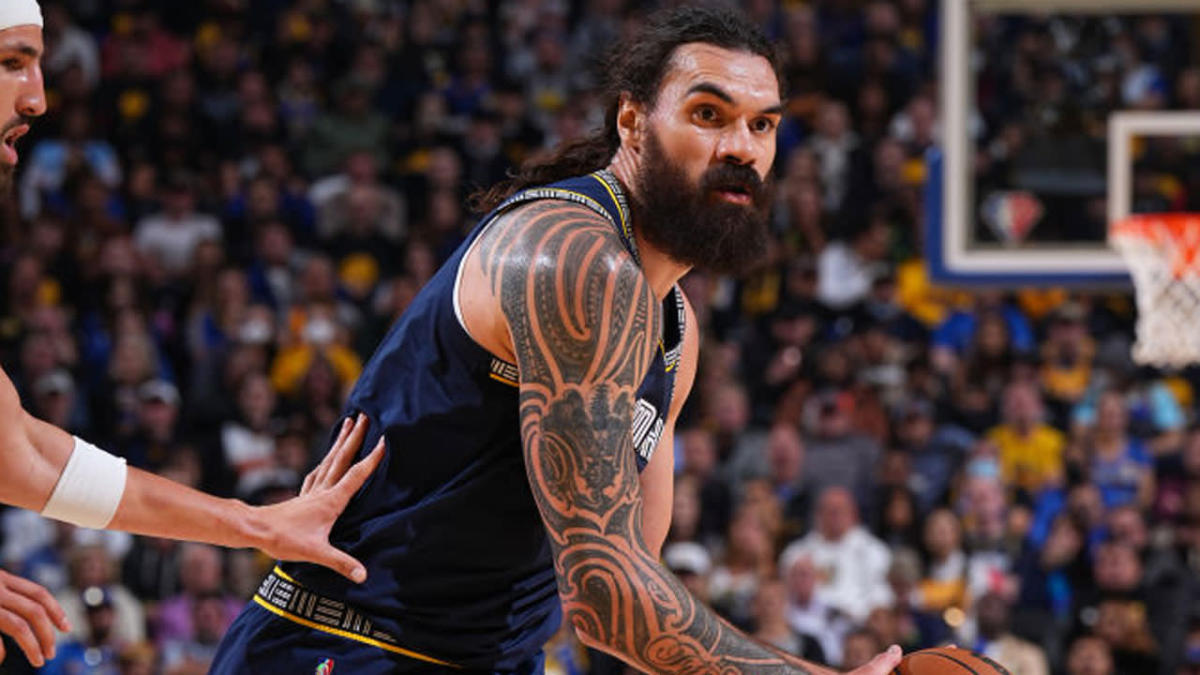 Steven Adams brought a defensive intensity to Game 4 in an ugly 101-98 loss to the Golden State Warriors. And that edge, or New Zealand humor, extended into his postgame press conference.

The Grizzlies’ center, alongside teammate Kyle Anderson, was messing with the media from the beginning.

Early in the press conference, a reporter asked him to expand on the “easy fixes” against the Warriors that he addresses in his first answer.

“I can’t disclose that information, mate” quipped Adams. “Keep it under wraps. But it’s not like a complicated thing. Like it’s not — it’s not something that we can’t do; put it that way. You know what I’m saying? I know I gave you nothing, but make those words work, all right, mate?”

Then it soon got to “The Office” level of uncomfortable.

Allow Steven Adams to diffuse any frustrations you may be experiencing today with his very on-brand humor.

Anytime you can work in âwankerâ into a statement, itâs a must. ð

It’s hard to tell if Adams was joking, and emotions would certainly be running raw after a tough Memphis Grizzlies loss to go down 3-1 to the Warriors. The big man played extremely well too with a double-double (10 points, 15 rebounds) and a plus-13 plus-minus.

Adams, a New Zealand native, also has a sarcastic wit. Don’t forget the infamous Draymond Green below-the-belt incident in Game 3 of the Western Conference Finals when he was playing for the Oklahoma City Thunder. Did Green purposely do it?

Adams would fit right in with Ricky Gervais, so it all makes sense now. NBA reporters just need to tread carefully. Very carefully.