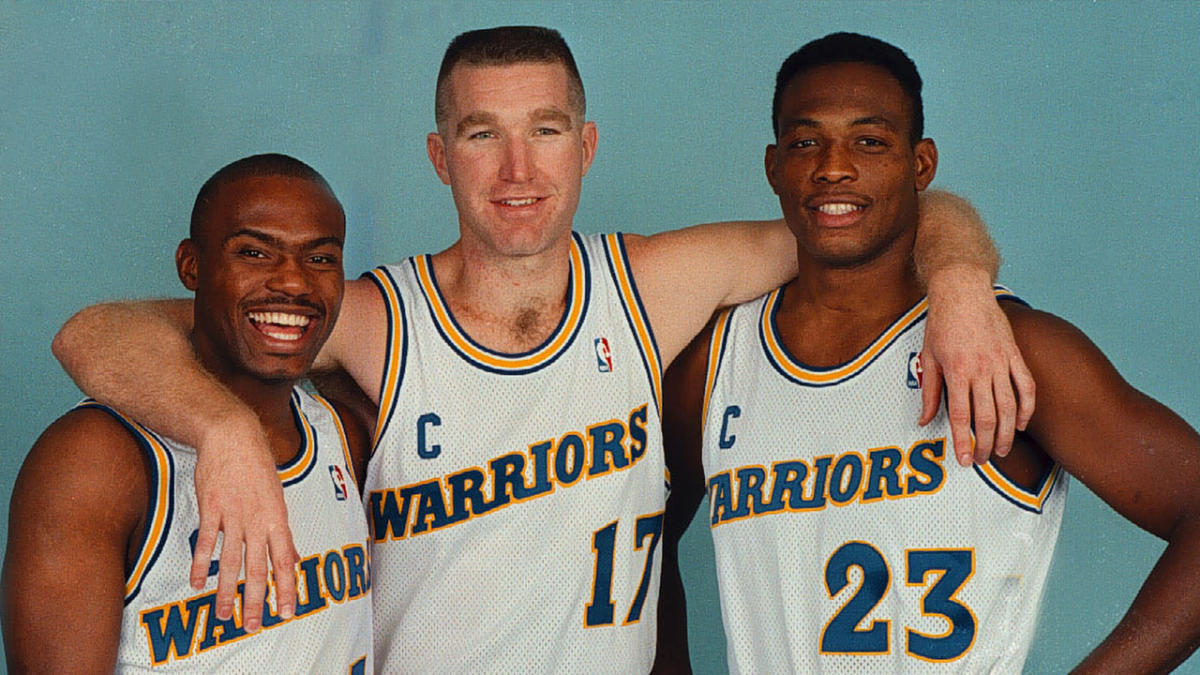 Tim Hardaway, Mitch Richmond and Chris Mullin — known as Run TMC — captivated Warriors and basketball fans alike with their mesmerizing style of play and explosive offense. However, that trio was disbanded after just two seasons when Richmond was traded to the Kings in 1991, thus ending any chance of turning the Warriors into a marquee free-agent destination.

That’s not a problem for the current Warriors, though, and Mullin recently praised Steph Curry, Klay Thompson and Draymond Green‘s ability to stay together for more than a decade and build a winning culture predicated on consistency and striving to be the best players they can be.

Ultimately, that, along with coach Steve Kerr’s free-flowing offense, is what attracts free agents to want to play for the Warriors.

“But what Steph, Klay and Draymond have done together, along with Steve Kerr and his staff and [general manager] Bob Myers and [owner] Joe Lacob, has been remarkable,” Mullin told NBC Sports Bay Area’s Monte Poole on the latest episode of “Dubs Talk,” which debuted Monday. “I think we’re all proud of them.

Although Run TMC only was together for a short time, their influence on basketball remains.

Some semblance of Run TMC’s “run-and-gun” offense was evident with the Phoenix Suns‘ “seven seconds or less” offense — and the lack of defense that came with it — and the Warriors’ current pace-and-space offense. Curry even donned a Run TMC cap during the Warriors’ 2018 NBA championship parade.

Mullin said Curry and the rest of the Warriors organization’s continuous show of respect to the trio isn’t lost on him.

“It’s much appreciated by us. … We love what they’ve done for the Bay Area, but the way they’ve done it,” Mullin continued. “We just got tremendous respect and admiration for them.”

Had Run TMC stayed together longer, Hardaway believes the trio eventually could have led the Warriors to a championship themselves. Regardless, it’s undeniable the impact Run TMC had on the Warriors and why Golden State ultimately became a marquee free-agent destination.