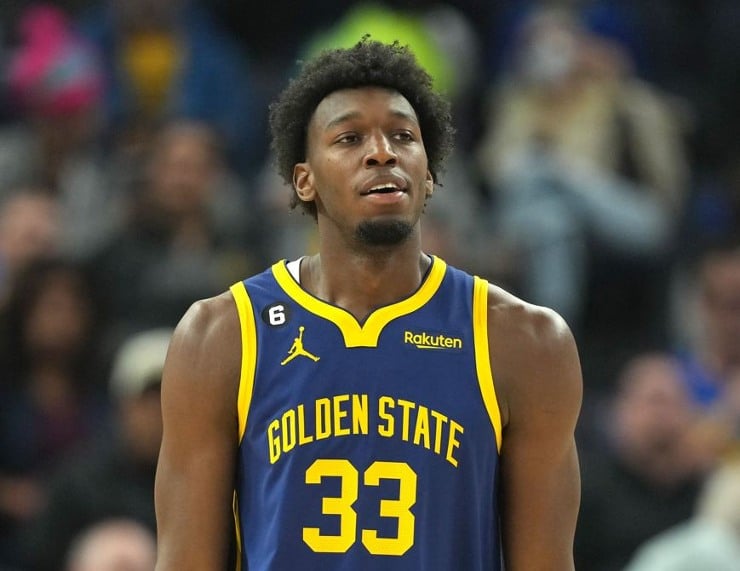 On Tuesday, the Golden State Warriors are sending center James Wiseman to the G League, according to coach Steve Kerr. The main goal is for the Memphis product to receive reps.

While with the Santa Cruz Warriors, the team’s G League affiliate, Wiseman is expected to participate for 10 consecutive days or longer. He’s averaging 13.4 minutes per game this season with Golden State.

According to some NBA betting sites, the Warriors possess the third-best odds to win the championship in 2023. A few sportsbooks still show higher odds for the Milwaukee Bucks and Boston Celtics.

Steve Kerr said James Wiseman will go to the G-League tomorrow and stay down there for an extended time. Warriors want to get him reps. Said it could be 10 consecutive days or longer. pic.twitter.com/zIMOKAK8J6

“What I love about James is that he’s got incredible character and work ethic, and care for the team,” said Kerr. “An unbelievable teammate. Wise is all in on the team.

Because of his talent, because of all those characteristics I just talked about, I’m a huge believer that long-term he’s gonna be a really good player. But he needs reps, he needs to play, and it’s not easy when you don’t get minutes. It’s hard for anybody.”

Wiseman was selected second overall by the Warriors in the 2020 NBA Draft. In 39 appearances of his rookie 2020-21 season, the center averaged 11.5 points and 5.8 rebounds per game while shooting 51.9% from the field.

However, the Tennessee native missed all of last season due to a torn meniscus in his right knee. In April 2021, Wiseman sustained the injury and then underwent surgery to repair his meniscus.

If James Wiseman spends 11 days with the Warriors’ G League affiliate, this means the center will likely return for Golden State’s matchup against the Minnesota Timberwolves on Sunday, Nov. 27. Though, per Kerr, there’s no timetable for his return.

Jayson Tatum jumps to +300 MVP favorite ahead of Luka, Giannis