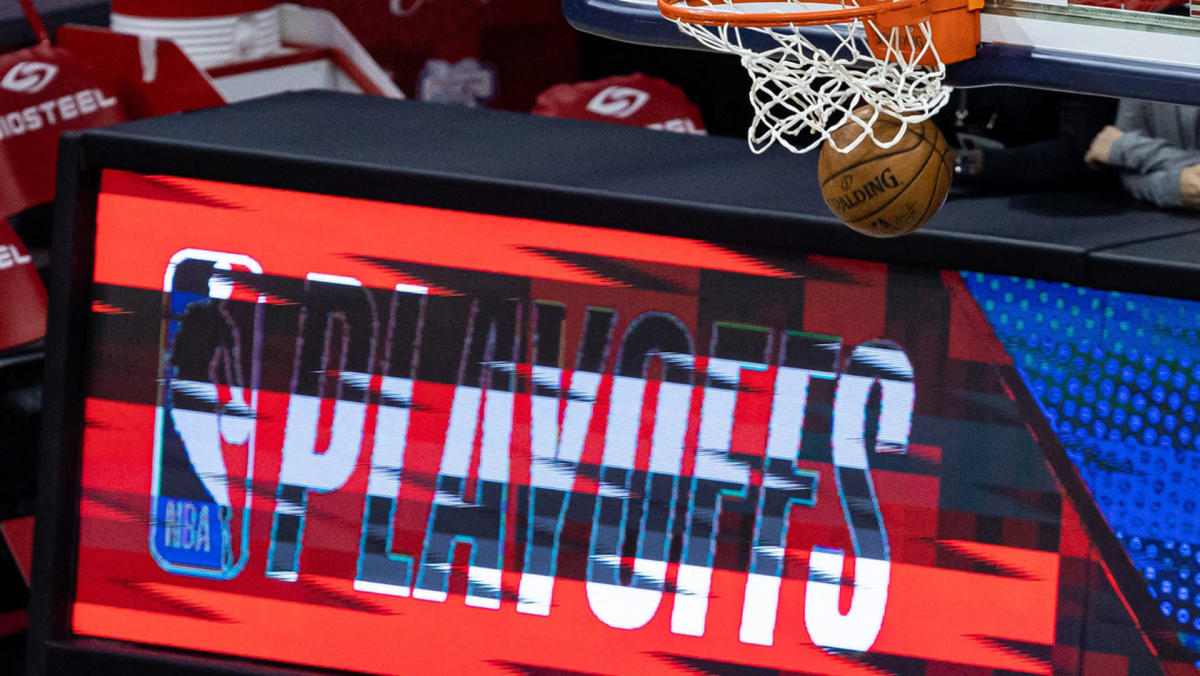 When do the 2022 NBA Playoffs start? originally appeared on NBC Sports Bayarea

Playoff basketball is right around the corner.

The NBA is entering the final weekend of the 2021-22 regular season. All 30 teams only have a game or two remaining on their schedules, and the entire league will be in action on Sunday to bring a close to the 82-game slate. The 12 playoff berths and eight play-in spots have all been secured, but several teams are still jockeying for position in the standings.

Once the regular-season action wraps up, the postseason will get underway just a couple of days later.

Here’s what you need to know about the schedule for the 2022 NBA Playoffs:

When is the 2022 NBA Play-In Tournament?

RELATED: What you need to know about the Play-In Tournament

The showdown between the Western Conference’s seventh-place Minnesota Timberwolves and eighth-place Los Angeles Clippers is set for April 12 at 6:30 p.m. PT. Meanwhile, the West’s 9-10 matchup will feature the New Orleans Pelicans and San Antonio Spurs on April 13 at 6:30 p.m. New Orleans needs one win or one Spurs loss this weekend to secure home court against San Antonio.

The play-in picture over in the East isn’t nearly as clear yet. The Cleveland Cavaliers hold a one-game lead over the Brooklyn Nets and Atlanta Hawks for the seventh seed, and the Charlotte Hornets are just a game back of Brooklyn and Atlanta. The East’s 7-8 game will be played on April 12 (tipoff time TBD) followed by the 9-10 game on April 13 at 4 p.m.

The first round of the playoffs will start on April 16, the day after the play-in ends. All playoff series are best of seven and follow a 2-2-1-1-1 format where the higher seed has home court first.

The conference semifinals are scheduled to begin on May 2-3, with the possibility of being moved up to April 30-May 1 if first-round series end early.

The conference finals are set to get underway May 17-18, with the possibility of being moved up to May 15-16.

The Eastern and Western Conference champions will meet in Game 1 of the 2022 NBA Finals on June 2. Here’s a full look at the Finals schedule:

Mikal Bridges: The amount of times a big has won Defensive Player of the Year over a guard is crazy