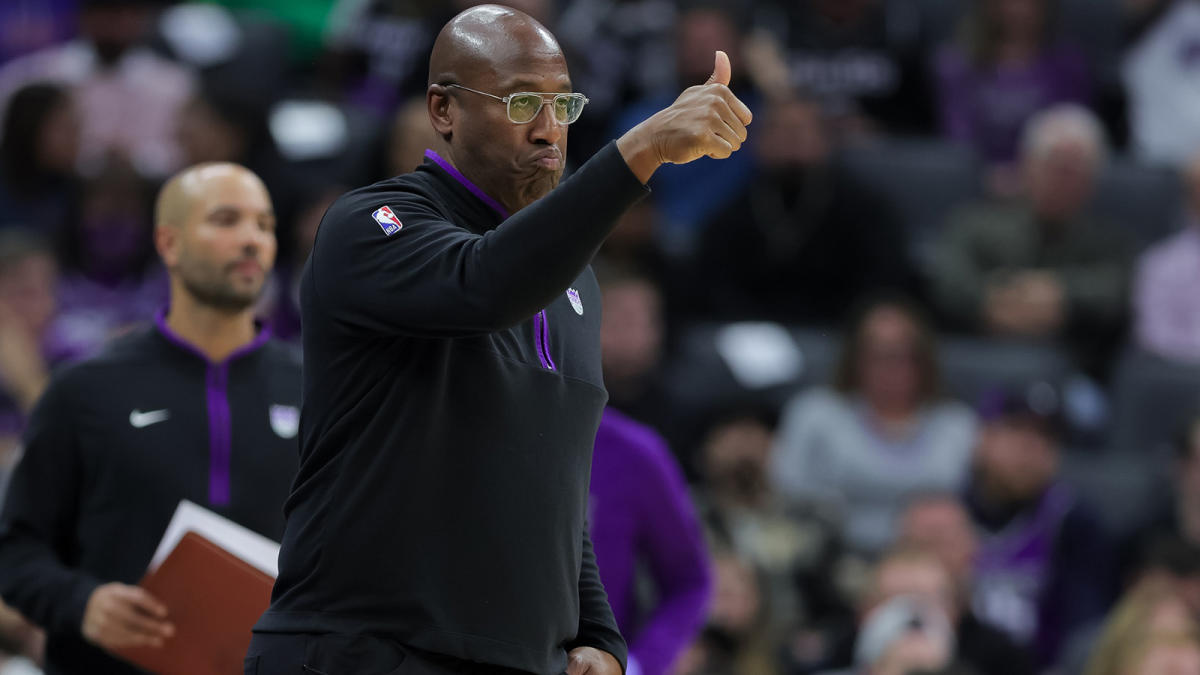 Mike Brown arrived at 500 David J Stern Walk in Sacramento on a mission to establish a culture.

It’s been lacking within the Kings organization for the better part of two decades, something that former Kings guard Tyrese Haliburton noticed and recently vented about on J.J. Redick’s podcast.

“My first two years I played on a team and an organization with zero culture,” Haliburton said. “Being honest.”

Haliburton’s comments were harsh, but shined light on some truth.

Team culture is built on stability, consistent winning and a group of players who buy in to what the coaching staff and front office is preaching. The Kings have lacked that in recent years.

The national talking point will always be the franchise’s record 16-year playoff drought, but it runs deeper than that. Sacramento has seen different four head coaches occupy the bench the past five seasons. De’Aaron Fox, bursting with All-Star potential, has played under three general managers and four coaches. The Kings have won more than 31 games just once over Fox’s career.

Brown, fresh off directing Golden State Warriors‘ defense to a fourth championship under Steve Kerr, traveled north up I-80 with a suitcase packed with lessons learned across his two-plus decades of NBA coaching experience.

“Accountability” was a word Brown often used throughout training camp. He made the entire team run sprints if a player missed a free-throw attempt after practice. Brown pairs his strictness between the lines with his fun-loving personality, shown by his viral yell at Kings Media Day or when he “turned the f–king jets on” while sprinting down the court at practice.

The Kings have been able to measure their progress against Brown’s former employer, the defending champion Warriors, three times over their opening 12 games. Sacramento found itself down 26 points in the first matchup, but fought back to make it a four-point contest in the final minute. The second clash ended in a frustrating 116-113 loss, one that will be remembered for referees missing a Klay Thompson foul call on Kevin Huerter‘s game-tying 3-point attempt in the final seconds.

The third matchup was the Kings’ best. The team survived 27 points from Steph Curry and a couple of furious Warriors runs in a satisfying 122-115 victory in front of a roaring Golden 1 Center crowd.

The Kings wanted to beat the Warriors for Brown. That box was finally checked.

“It felt really good,” Domantas Sabonis said after the win Sunday. “Same scenario — fourth quarter, we’re up. Finally, we finished the game, finished the quarter and got this [win] for Mike.”

“It’s a really good team — a team someday we hope to be like,” Kevin Huerter said on NBC Sports California after the game. “The way they move the ball, the winning ways they’ve been up to the last eight-plus years. That’s a really good organization over there. We’re just trying to build something [in Sacramento].”

Brown took notice of the Kings’ reaction to taking down his former team.

“They were great,” Brown said. “Everybody was patting me on the back. Even the fans, they were excited about it. At the end of the day, I enjoy winning. I love that those guys felt that way for me. A lot of love and respect to those guys.”

The positive vibes surrounding the Kings’ offseason, highlighted by trading for Huerter, signing Malik Monk and drafting Keegan Murray, survived an 0-4 start. Since then, Sacramento has won six of eight games. The Kings are .500 through 12 contests, something the organization has accomplished just three times over the last 16 seasons.

The newfound winning formula has resulted in entertaining gimmicks that shine a light on the team’s personality, from Huerter’s alien Halloween costume to the team constantly referencing Sacramento’s victory beam outside Golden 1 Center to Monk refusing to play without a Band-Aid on his face.

The “Beam Team,” as Huerter dubbed the 2022-23 Kings, are rolling. And it all began with their new head coach.

“I tell you what. I’m so excited for those guys,” Brown said. “The work they’ve put in, and the connectivity that that group has. To be able to get a win this early in the year over the champions is big. It’s big for the organization.

“It’s extremely big to help with the belief. A team that truly believes is a dangerous, dangerous fricken team.”

The 6-6 start is not a fluke. Aside from a 15-point loss to the Memphis Grizzlies on Oct. 27, Sacramento has had a chance down the stretch to win every game.