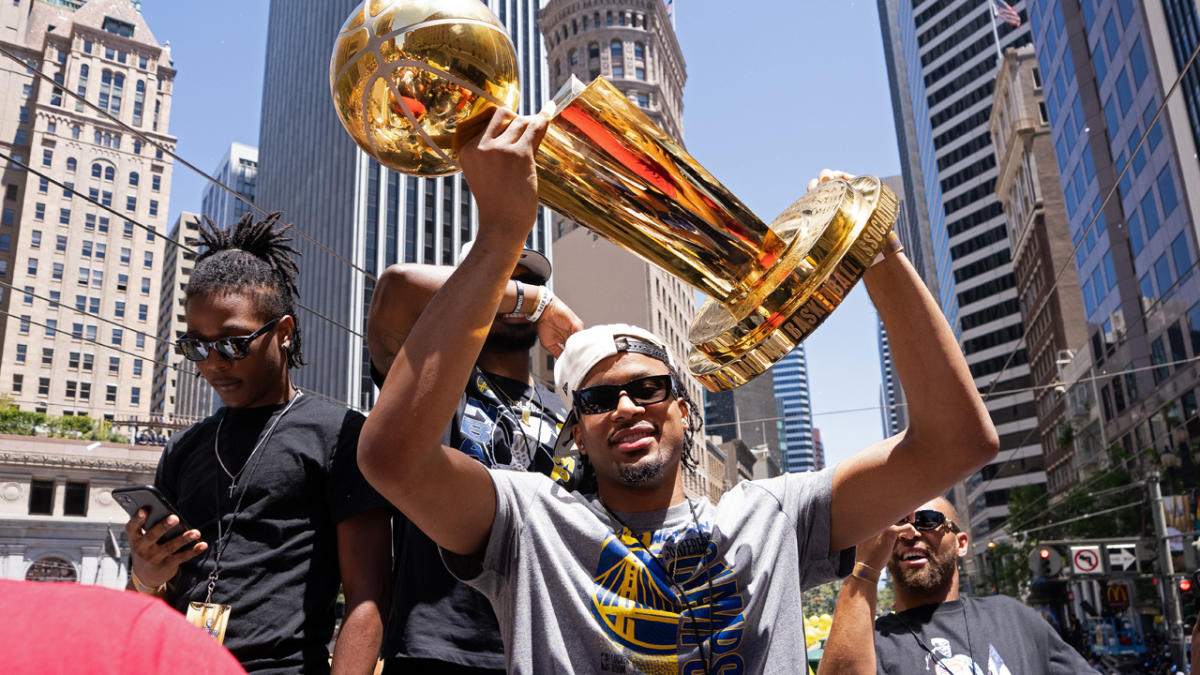 Many NBA players don’t get to experience the jubilation of winning an NBA championship. However, 20-year-old Moses Moody felt that feeling in just his first season in the league.

In speaking to NBC Sports Bay Area’s Warriors insider Monte Poole on the latest episode of the “Dubs Talk” podcast, Moody explained how he felt after winning the 2022 NBA Finals as a rookie surrounded by vets that have won before.

“Yeah, it was cool,” Moody told Poole. “We worked so hard to get there, stayed together every day, played basketball pretty much every day, and that was what we were doing it for.

Moody also said that he hasn’t worn his championship ring yet because he “almost needs more fingers” for the ring to fit. Nevertheless, he is thankful to be part of the Warriors’ culture and the veteran leadership of Steph Curry, Klay Thompson, Andre Iguodala and Draymond Green.

“Yeah, those dudes are fountains of wisdom so it’s always pouring out,” Moody continued. “They’ve just talked about what it takes to win a ring, to win a championship.

“They talked about it all year last year and then just watching the way that they carried themselves and watched the way they do it, you can learn more from observation.”

Observing how the veterans conduct themselves is crucial if Moody, Jonathan Kuminga and James Wiseman are to continue the Warriors’ championship legacy. Coach Steve Kerr said that the youngsters’ playoff experience laid a blueprint for the future.

Although Moody is getting inconsistent playing time to start the 2022-23 NBA season, he understands what it takes to win games, be it providing energy from the bench to executing on the floor.

Whatever the case might be, Moody at least can cherish the feeling of winning an NBA title in his first season as a pro.

Time for Warriors to make moves with 0-8 road record despite Steph Curry's dominance? | THE HERD