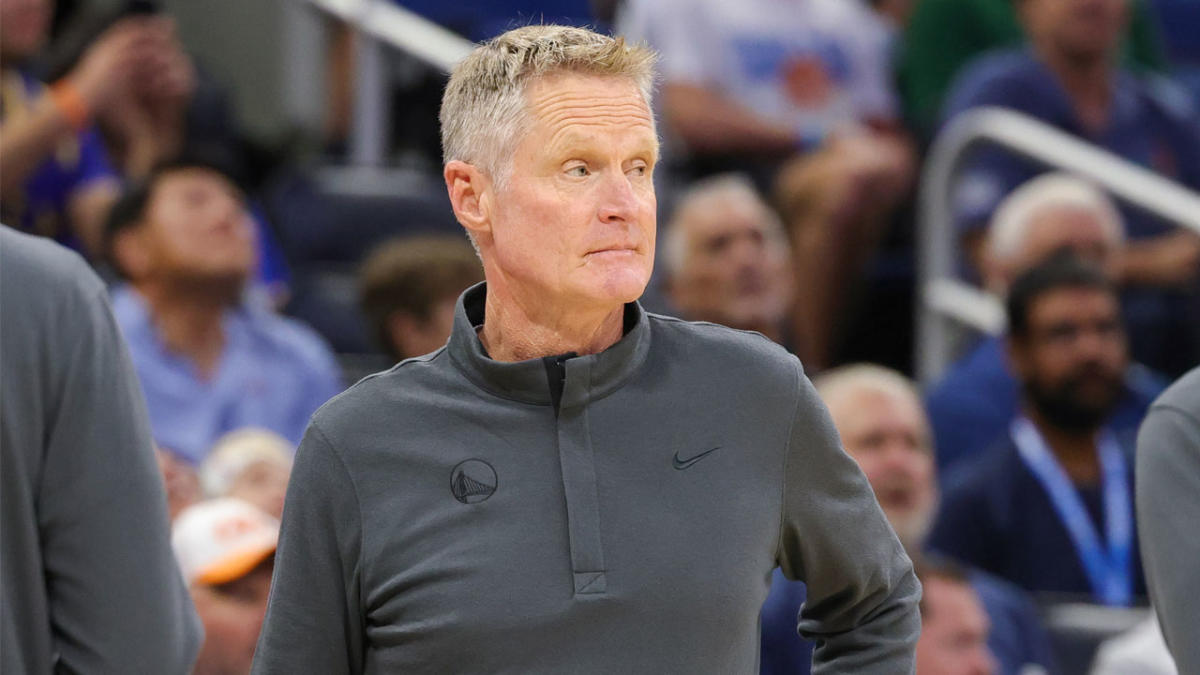 The Warriors are 15 games into the 2022-23 NBA season, and so far, their championship defense isn’t going as planned.

As a result, Golden State is three games under .500 at 6-9 and at a crossroads on where to go next.

Veteran players such as Klay Thompson are playing below the form many are used to seeing from him. Then there are the struggles from some of the young players this season, too, with James Wiseman being sent down to the G League’s Santa Cruz Warriors earlier this week.

After the Warriors’ 130-119 loss to the Phoenix Suns on Wednesday at Footprint Center, coach Steve Kerr admitted that he hasn’t put his team in a position to succeed.

“It’s not just about drawing up a play,” Kerr told reporters postgame. “It’s about really getting to know your players, building relationships with them, trying to give them a vision that they can collectively shoot for.

“And clearly, I have failed at that to this point this year. So I have to do a better job, and I’ve got to reach these guys, and we got to pull them together, and that’s what we’re going to do.”

The Warriors’ next five opponents will be a challenge, as only the Houston Rockets (3-12) have a worse record among the five teams next on Golden State’s schedule as Kerr and the squad attempt to get back to .500.

First up for the Warriors will be the New York Knicks (8-7), who will be in the Bay Area on Friday at Chase Center.

Ryan O'Reilly with a Goal vs. Washington Capitals

Ty Dellandrea with a Goal vs. Florida Panthers