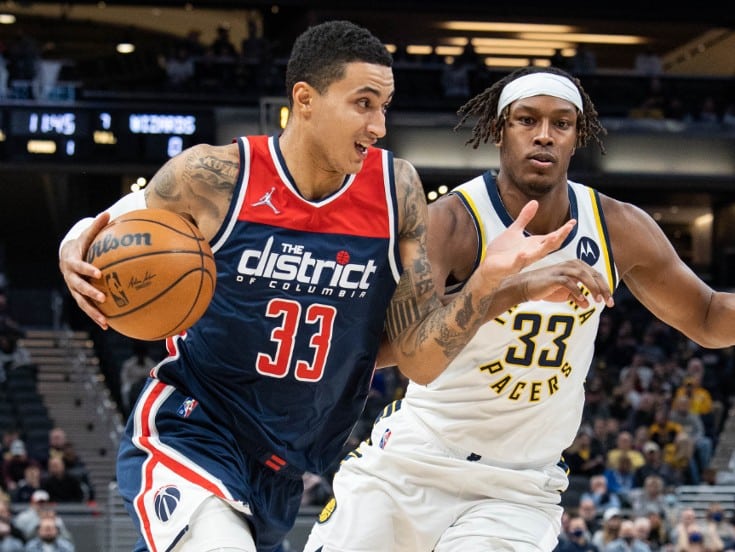 Although the Washington Wizards haven’t had a great season, they have still played much better than the Orlando Magic. They will be coming into this one as the favorite, and rightfully so.

Orlando will travel to Washington on Wednesday for a battle versus the Wizards. For the latest NBA betting trends and NBA free picks on Wednesday’s game, check out our Magic vs Wizards preview below.

The Washington Wizards were a team that actually had a playoff spot a few weeks ago, but they didn’t take care of business down the stretch and that led to them now being six games out of the playoffs. Washing has virtually no chance of sneaking into that number 10 seed.

Washington is going to be coming into this one on a back-to-back, after losing to the Chicago Bulls on Tuesday night. They ended up losing this game by 13 points, as they couldn’t get much going on the offensive side of the ball outside of a few players.

On the season, the Wizards have the 23rd rated net rating, the 20th rated offensive rating, and the 25th rated defensive rating.

Magic On A Three-Game Losing Streak

The Orlando Magic are going to be coming into this one with the worst record in all of the Eastern Conference. Orlando has only managed to win 20 games this season, and hasn’t done particularly well at any point throughout the year.

The Magic are currently on a three-game losing streak as they were unable to take care of the Cleveland Cavaliers in their most recent game on Monday. They only ended up losing this game by just six points, but a loss is a loss in this league.

For this game, I’m going to go with the Orlando Magic to cover the spread. When factoring in that the Washington Wizards have not been able to get anything going recently, and some of their injuries, I think that this is a game that Orlando could even potentially win outright.

I also like Orlando in this one because the Wizards are going to be coming in on a back-to-back.

Get free NBA bets for the Wizards vs Magic game at BetOnline below.