While the top three teams from last week remain unchanged, there was some major reshuffling thereafter following losses by the Bills and Cowboys, who each fell out of the top five.

The NFL’s lone unbeaten team is the most complete squad in football. While Jalen Hurts and Co. get all the credit as one of the league’s most dynamic offenses, the defense has emerged as a disruptive force under Jonathan Gannon’s tutelage.

Andy Reid has his team peaking at the right time. The Chiefs are firing on all cylinders on offense with the defense routinely coming up with key stops and timely takeaways.

The Vikings have repeatedly found ways to win without playing their best football for 60 minutes. Although the nerve-racking, nail-biters are not for the faint of heart, the Vikings’ collective confidence and resilience will make them a tough out in the postseason. Justin Jefferson couldn’t be stopped against the Buffalo Bills’ defense as he pulled a WILD catch late in the fourth quarter.

The M-V-P chants cascading on Tua Tagovailoa are warranted with the third-year pro directing the most explosive offense in the game. The Dolphins are capable of putting 40-plus points on any opponent and that firepower gives them a chance to make a run at the title.

It is not always pretty, but the Giants have mastered the art of winning games with a complementary football approach that prioritizes the running game, ball security, and stingy defense. Although there are more talented teams on this list, the Giants deserve a spot due to their winning ways.

John Harbaugh’s team could be the best team in the AFC if they learn how to properly finish games. The Ravens had blown double-digit leads in three of their first six games before reeling off three straight wins prior to the bye week. If the Ravens fix their closing skills, this team could vault to the top of the charts as a title contender.

The Jets have discovered a winning formula (run game + defense = wins) that could make them a tough out down the stretch. If Zach Wilson takes care of the ball, the Jets will make life miserable for their opponents in November/December.

Josh Allen’s miscues and the team’s overall complacency have led to a string of losses that has cost the team the inside track to home-field advantage and the AFC’s No.1 seed. While there is plenty of time to get back on track, the Bills’ surprising slump has put them behind the eight-ball in the AFC race. 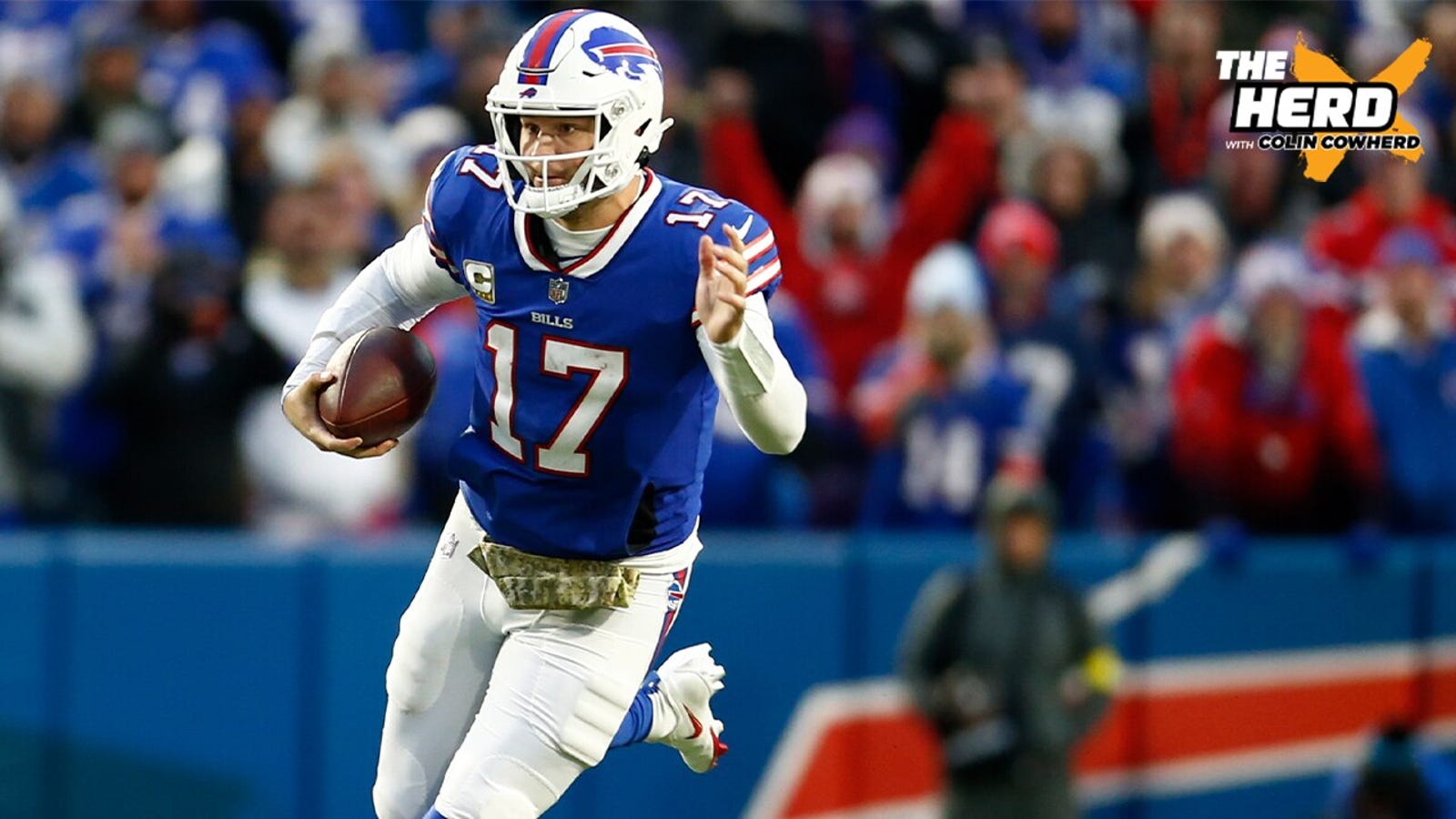 The Buffalo Bills lost in heartbreaking fashion to the Minnesota Vikings with a 33-30 score in OT. Colin Cowherd shares his biggest takeaways, including Josh Allen’s struggles and why his team needs to give him more support.

The Cowboys could regret giving away a winnable game in Green Bay. The loss not only dropped the team to third in the NFC East, but it could force them to become road warriors in the playoffs.

The return of several key players could spark a late-season run that puts the 49ers back in title contention. The addition of Christian McCaffrey to an offense that is loaded with firepower makes the 49ers downright scary as a contender.

Bucky Brooks is an NFL analyst for FOX Sports. He regularly appears on “Speak For Yourself” and also breaks down the game for NFL Network and as a cohost of the “Moving the Sticks” podcast. Follow him on Twitter @BuckyBrooks.