After the firing of general manager Jon Robinson, one of the most seismic moves in recent Tennessee Titans history, coach Mike Vrabel deflected questions about what it means for his power over personnel moves.

He said that he and Vice President of Player Personnel Ryan Cowden — tabbed to lead player personnel for the rest of the season — will “continue to communicate” on the roster, saying that controlling owner Amy Adams Strunk could have final say if there’s a personnel disagreement.

Asked if there were players brought in that he didn’t want or grievances about roster construction, Vrabel referenced the “great” relationship he had with Robinson and the responsibilities of everyone in the building. He talked about coaching needing to improve when pressed if he was limited by personnel. He talked about how his focus is on the Jaguars and moving forward. How he doesn’t know what his input will be in the search for a new general manager, but that he will “absolutely fill whatever role or help in any way when the time comes.”

“My job is to find the guys that we have, find ways to make them better and reach them on a personal level,” Vrabel said. “To teach, to develop and inspire them to do their job. To make a personal connection with them.”

Even if Vrabel wouldn’t say it, he has more power with the Titans. More than ever. And it comes with pressure. 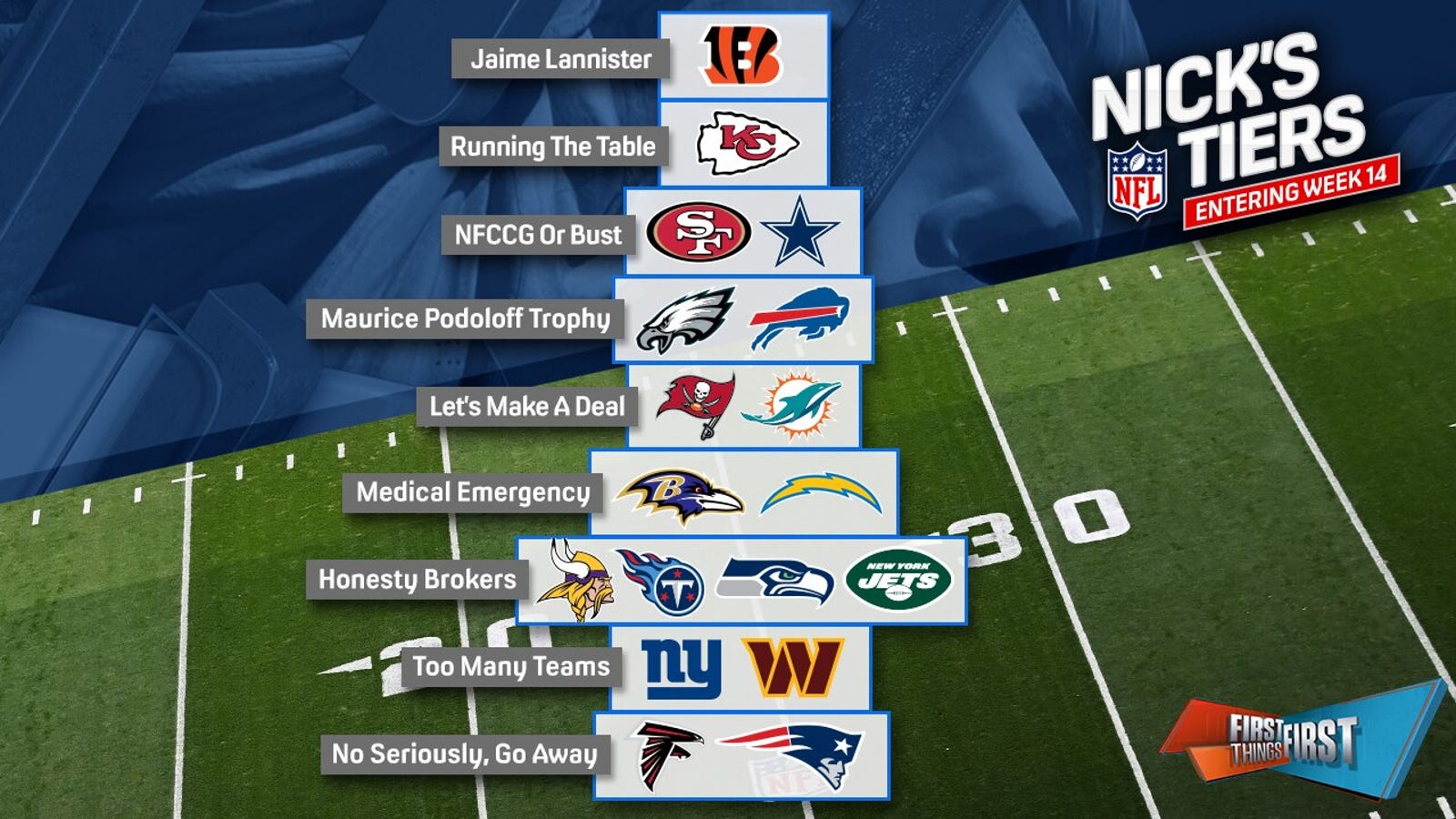 Strunk’s decision to fire Robinson punctuated a belief that the Titans’ struggles — the stagnation of a good team unable to be consistently great — have more to do with personnel and roster building than coaching. The decision empowers Vrabel and his vision.

When Vrabel was hired in 2018, Robinson was extended so that both were under contract through 2022. Then both were extended in February. Now, wanting to change, Strunk stuck with Vrabel.

And he’s proven to be someone worth gambling on. He’s one of the best coaches in the league. He was named AP Coach of the Year last season after leading the Titans to their first No. 1 playoff seed in 13 years and a 12-5 record despite Derrick Henry missing nine games, A.J. Brown missing four, Julio Jones not panning out and using 91 players, an NFL record for a non-strike season.

In 2022, he’s done a terrific job again thus far. While the Titans (7-5) struggle against the league’s best teams, Vrabel continues to find ways to maximize the performance of a flawed roster — lacking talent particularly on offense — beat up by injuries for a second consecutive year. The Titans are on the fast track to a third straight division title, a feat the franchise hasn’t accomplished in 60 years.

“What I’ve always appreciated is how (Vrabel) makes the game simple and how he breaks down a complicated game just into a couple of keys and gives it to us that way,” nickelback Elijah Molden told FOX Sports last month. “I think that’s what it comes down to. … It’s not forced, you know what I mean? It’s not like he has to beat us over the head with a stick and tell us to play hard. I think his demeanor and how he coaches and kind of the energy in meetings, we know what’s expected of us and if we don’t show up and play to that standard, someone else will.”

But Strunk’s gutsy decision also means Vrabel has to get the team over the hump. Because if he doesn’t, Strunk won’t be afraid to move in a different direction.

She showed that emphatically in the in-season termination of Robinson — who signed to a multi-year extension just 10 months ago — who was one of the best general managers in franchise history.

Strunk has a high standard for the franchise, once deep in obscurity. Winning records in the regular season and division titles are no longer enough.

And now Vrabel is the primary face of that mission.

“I think the message is the same as it’s always been,” Vrabel said when asked what he thinks Strunk’s statement to the team is in the wake of Robinson’s firing. “We’re charged to win. We’re here to win championships. That we all have jobs to do. That we’re held to a high standard. And that we’re evaluated each and every day on the job.

“It’s the same thing that I told the football team and players this morning.”

Ben Arthur is the AFC South reporter for FOX Sports. He previously worked for The Tennessean/USA TODAY Network, where he was the Titans beat writer for a year and a half. He covered the Seattle Seahawks for SeattlePI.com for three seasons (2018-20) prior to moving to Tennessee. You can follow Ben on Twitter at @benyarthur.